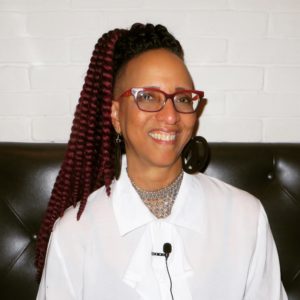 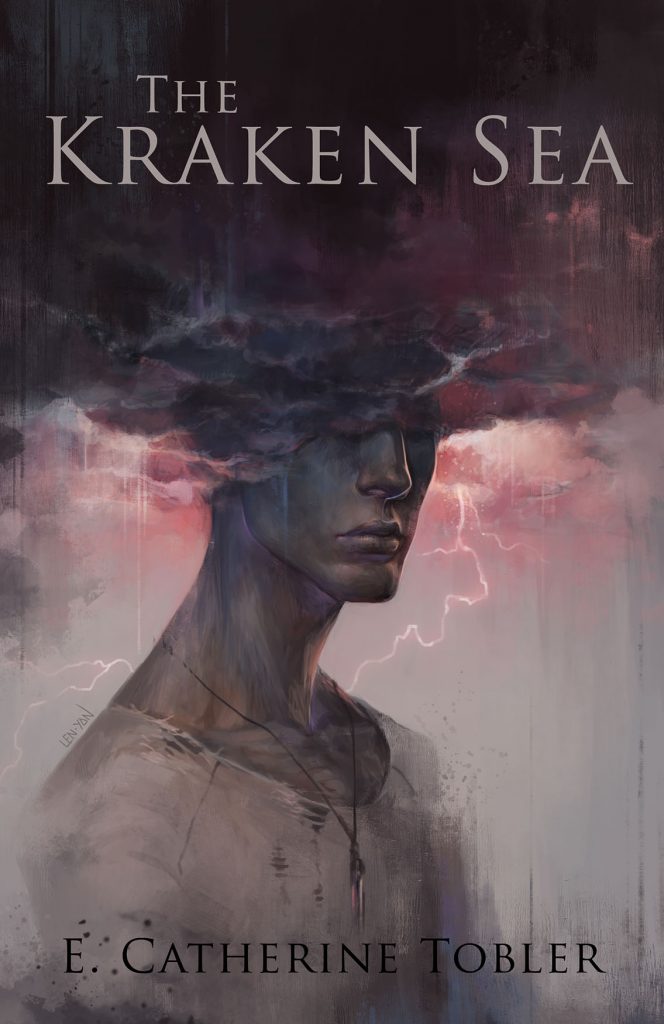 Submissions will be accepted between June 1 and July 15. Submissions should be sent as attachments to an email sent to Steven Paul Leiva at [email protected]. Readers will be chosen and informed by August 8. 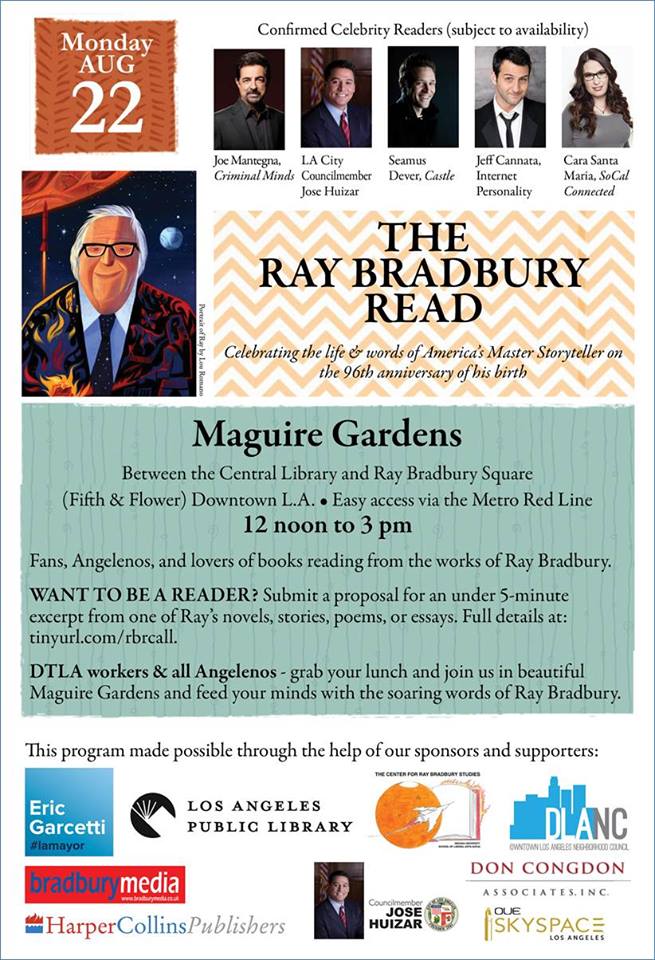 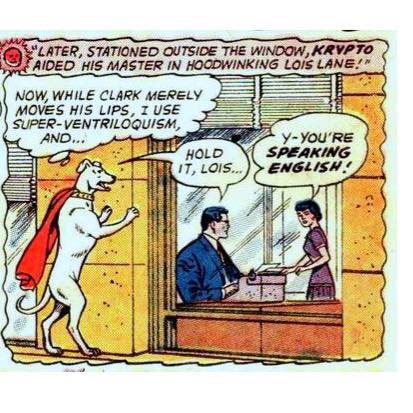