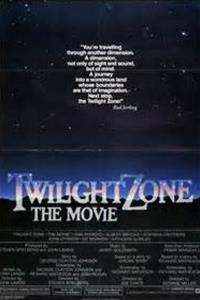 Twilight Zone: The Movie will be shown at the South Pasadena Public Library’s film and author night on July 14. There also will be presentations by local author David Melbye, and a re-enactment of a classic episode by Robert Kerr of Ray Bradbury’s Pandemonium Theatre Company.

David Melbye, whose book Irony in the Twilight Zone:  How the Series Critiqued Postwar American Culture has just been released, will be on hand to discuss The Twilight Zone.

Melbye has taught a broad range of media studies courses at a variety of universities and academies in Southern California and abroad. He has also worked in the Hollywood television industry, contributing as a music producer for popular shows including Friday Night Lights, Queer Eye for the Straight Guy, and One Life to Live. Melbye is also the author of Landscape Allegory in Cinema (2010).

Robert Kerr of the Ray Bradbury Pandemonium Theatre Company will give a reading of the classic Twilight Zone TV episode “Game of Pool.” (Paul Clayton Johnson, who was previously announced, will not be available for the event.) 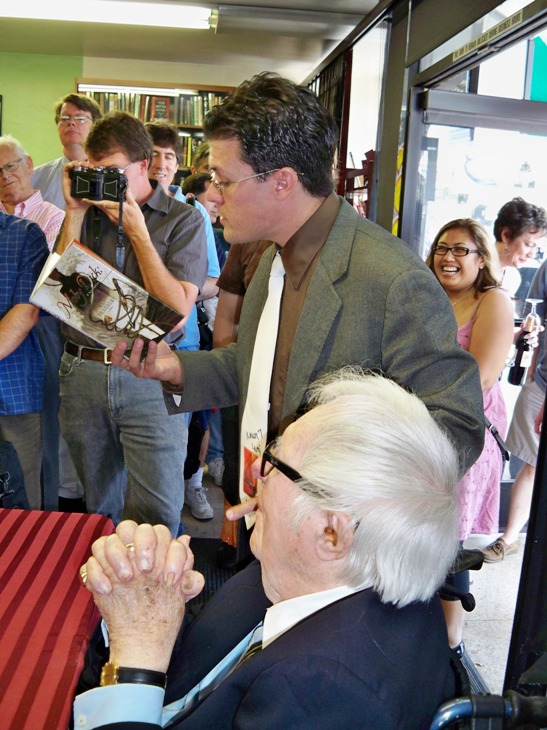