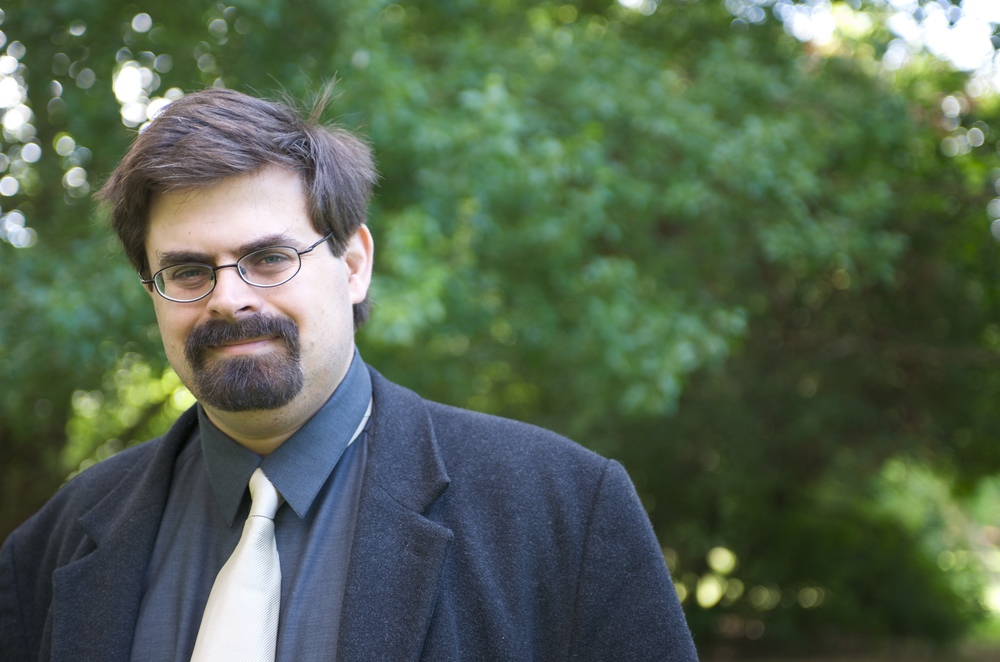 [Catching up on another major news story…]

Adrian Tchaikovsky won the 2016 Arthur C. Clarke Award for his space opera The Children of Time. The award, announced August 24, is presented for the best science fiction novel whose UK first edition was published in the previous calendar year. 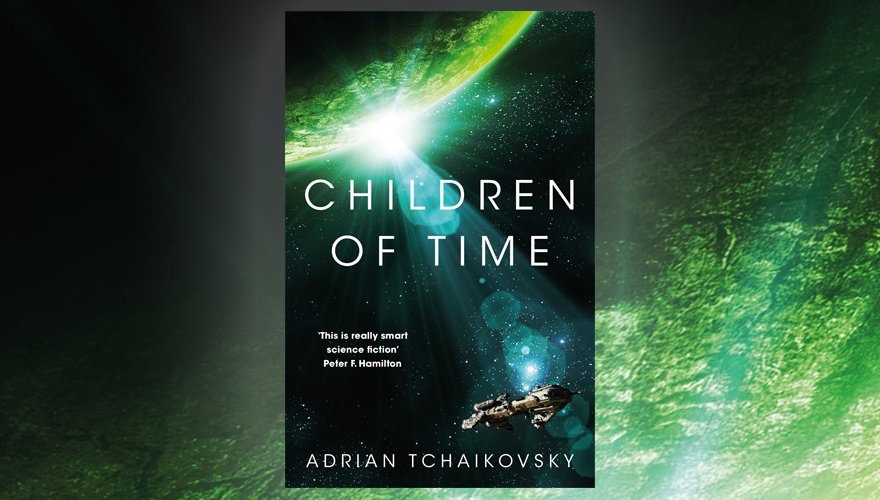 The BBC carried remarks by the judges and award director:

In awarding the prize, the judges said the novel shared much in common with the works of Sir Arthur himself.

Tchaikovsky’s victory was announced at a ceremony on Wednesday, attended by Sir Arthur’s niece Angie Edwards, at Foyles bookshop in central London….

“Children of Time has a universal scale and sense of wonder reminiscent of the novels of Sir Arthur C Clarke himself,” said award director Tom Hunter.

He described the novel as “one of the best science fictional extrapolations of a not-so-alien species and their evolving society I’ve ever read”.

Andrew M Butler, chair of judges, added: “Children of Time tells two parallel stories of the last survivors of Earth and the inhabitants of a terraformed planet – it takes the reader’s sympathies and phobias, and plays with them masterfully on an epic and yet human scale.”

The evening began with a toast to the memory of Sir Arthur C. Clarke led by Angie Edwards, Sir Arthur’s niece, and the winner, Adrian Tchaikovsky, was presented with a trophy in the form of a commemorative engraved bookend cheque as well as prize cheque for £2016.00.

The judging panel for the Arthur C. Clarke Award 2013 were:

Andrew M. Butler, Chair of Judges, gave a speech about the difficulty of choosing one winner:

Novels with spaceships and novels with spiders,
near future Europe with parallels beside her,
a modified woman?—?flying with wings,
these are a few of my favourite things.

You’d think after thirty years it’d be easy to choose the Clarke winner?—?we’d turn up and all know that that novel is the one.

All of the books play with and reinvigorate the sandbox of science fiction?—?generation starships, ill-matched crews, AIs, parallel universes, mutants and have one or more moments of conceptual breakthrough, when you realise that the fictional universe is more complicated than you think….

Clarke Award director Tom Hunter told The Bookseller why, in the future, the award will be open to self-published novels, and he explained how that will work.

Here, Hunter explains why, and the impact his decision will have for publishers, authors and the judges of the award.

[Tom Hunter] …Fast forward to this year and our own shortlist included the fabulous The Long Way To A Small Angry Planet by Becky Chambers, a novel published in the UK and submitted to us by Hodder but also well known as a fan-favourite title originally launched via a popular Kickstarter campaign.

Tipping point reached, and we’re now running the risk of missing books our judges really ought to have the chance to read, and so we change the rules: The Arthur C. Clarke Award is now open to self-published titles.

Beyond the announcement though, what are the practicalities? How will the judges cope with the potential extra titles when submissions in recent years have already increased from around 50 books a year to over one hundred.

First, the Clarke Award is the kind of award that charges a submission fee for entry. It’s not there as a barrier, it’s there as part of our core fundraising to keep the award running, but it is a consideration independent authors will need to consider as part of their own business planning.

Second, we are launching this change by expanding an existing rule whereby judges can ask to call in works they want to have the chance to consider. Previously this has usually involved us going to a publisher, most often a more mainstream imprint, and asking for a title that might not otherwise automatically have been submitted to us. We will be operating a similar principle here.

Hunter also issued a press release about other Award initiatives that will begin in 2017 and the coming decade.

Speaking as part of the 30th presentation of the annual Arthur C. Clarke Award on Wednesday 24th August, award director Tom Hunter used the occasion to reveal a bold new plan for the next decade of the UK’s premier prize for science fiction literature.

A new partnership with the organisers of Ada Lovelace Day, the international day celebration day of women’s achievements in STEM, as part of an ongoing collaboration exploring the positive benefits of female role models across both science and science fiction.

A range of activities to celebrate the 100th anniversary of Sir Arthur C. Clarke’s birthday in 2017, including a conference to be held at Canterbury Christchurch University and a charitable fundraising drive working with the charity Rebuilding Sri Lanka to provide educational facilities and resources for children living in Sir Arthur’s adopted home country.