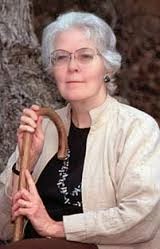 The Science Fiction & Fantasy Poetry Association (SFPA) has announced the winners of the 2017 Elgin Awards for best collections of speculative poetry published in the previous two years. Named after SFPA founder Suzette Haden Elgin, awards are given in two categories: best chapbook and best full-length book. 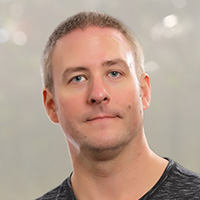 Elgin Award chair Josh Brown is a writer of fiction, non-fiction, and poetry. A graduate of the University of Minnesota–Duluth with a degree in English Literature, he has spent the past fifteen years in the publishing industry working for and with award-winning publishers and best-selling authors. An active member of SFPA, his work can be found in numerous anthologies as well as in Star*Line, Scifaikuest, Mithila Review, Fantasy Scroll Magazine, and more. His essay, “Poems and Songs of The Hobbit” was recently featured in Critical Insights: The Hobbit (Salem Press, 2016). He served as editor for issue 20 of Eye to the Telescope, the official online journal of the SFPA. He currently lives in Minneapolis with his wife and two sons.

[Thanks to award chair Josh Brown for the story.]