More videos after the jump.

(3) “Why Netflix’s Lost in Space gender swapped the Dr. Smith role” from CinemaBlend. 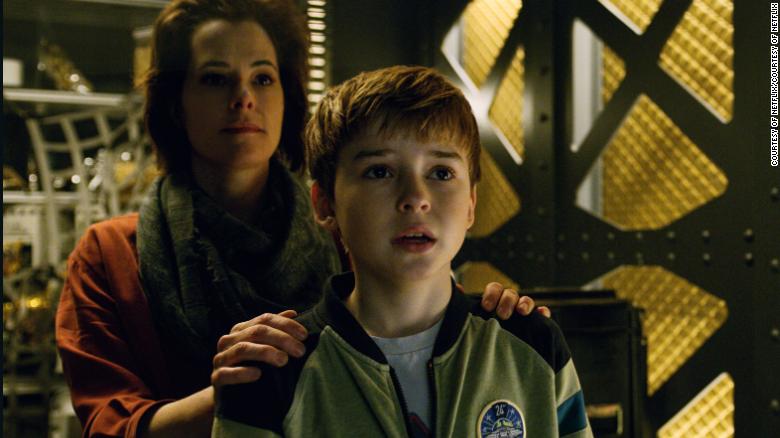 Jon [Jashni, EP] and I had wanted Dr. Smith to be a woman. Why? Because we were very close to Jonathan Harris. I knew him very well. I had him in my ear telling me ‘If they ain’t got me they got nothing. Kevin, I love you, but it will fail because I am Dr. Smith and nobody else can be Dr. Smith. That’s why that Gary Oldman movie died.’ So we said we won’t invite that comparison. What we’ll do is we will cast someone who will bring to it everything Jonathan brought to it but from a totally different perspective without having all of that baggage.

(6) What Lost in Space got right and wrong