To learn more about the SFWA Givers Fund and what it supports, visit sfwa.org/donate. If you have items you would like to donate for future SFWA Charity Auction fundraisers, please contact Steven H Silver at [email protected] for more information. 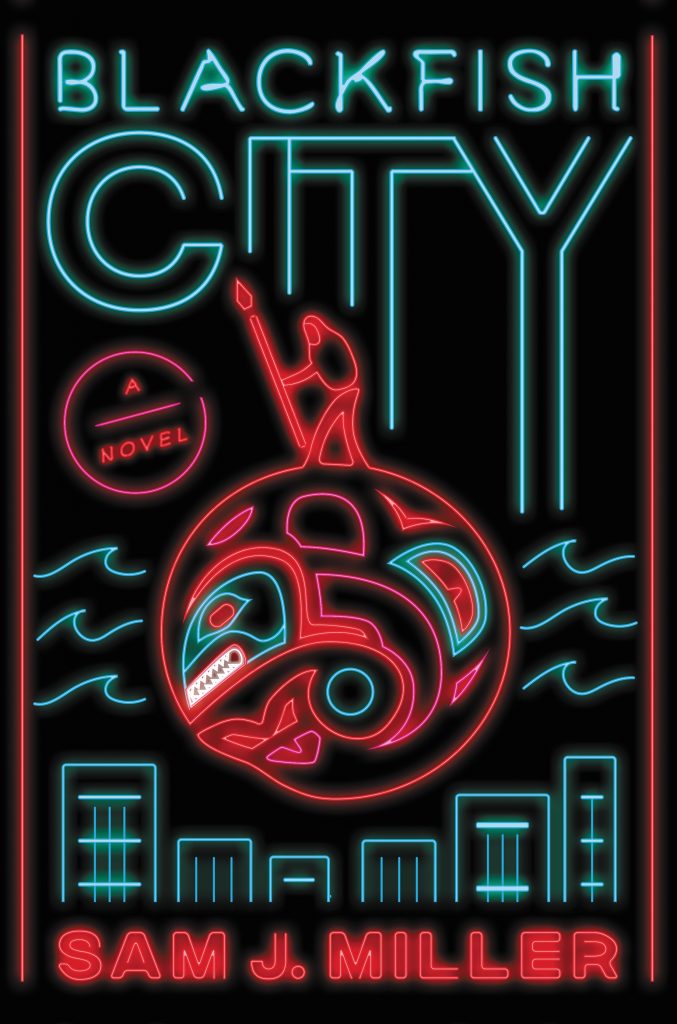 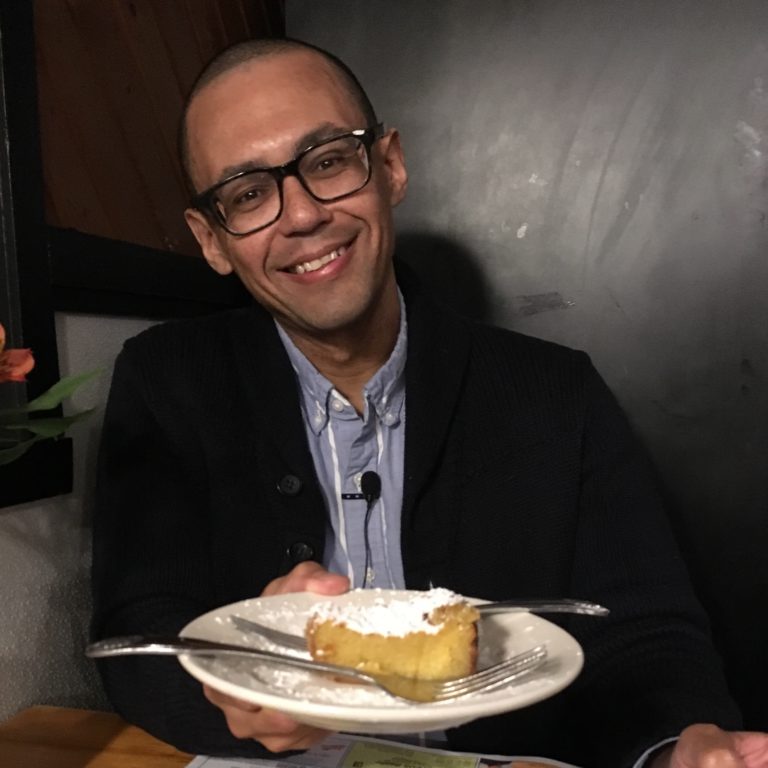