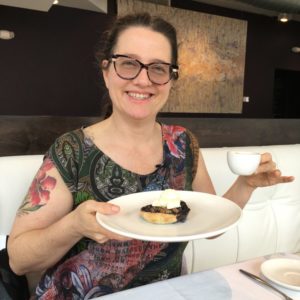 53 thoughts on “Pixel Scroll 6/15/18 Pitch Pixel With His Pals Scroller And Paddlefile In Another Exciting Adventure, The Case Of The Appertaining Explorer!”