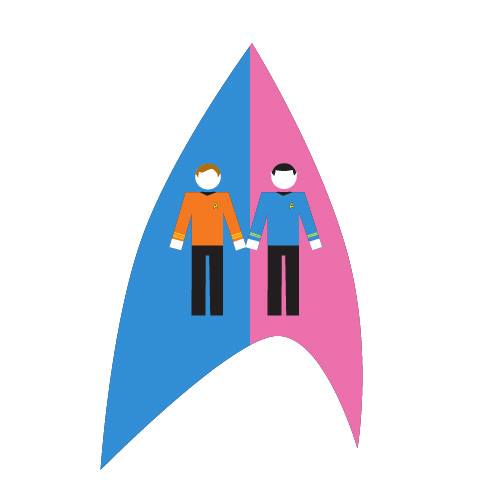 Ireland’s yes voters carried a referendum about whether same sex marriage should be legally recognized by nearly 2-to-1 on May 23.

The Dublin in 2019 Worldcon bid issued a statement supporting the result:

This is a huge step forwards in recognising that everyone should have the right to love, and marry, the partner of their choice, and it is particularly important that this has been signified via the people of Ireland….

We’re very proud of the many Irish members of Dublin 2019 who supported the ‘Yes’ vote, and went out to take part in the referendum.

A fannish manifestation of the Yes campaign were James Brophy’s comics-inspired icons for James Shields’ Mammies and Daddies Matter Facebook page. (Shields was Shamrokon 2014 co-chair and is a past GUFF winner.)

While proponents of a No vote ran ads with imagery of traditional heterosexual couples and their children (see one example here), Brophy illustrated many different couples and groupings. Brophy says:

They were intended as a parody of the no campaign logo. Showing that it’s not just mums and dads that make up families, sometimes it’s two dads sometimes its two mums. Then I added in some super hero people and they got slowly stranger and stranger as the month wound on.

I’ve had requests to make t shirts by people who didnt know the origin of the images and just thought they would be lovely to have at LGBTQ events. 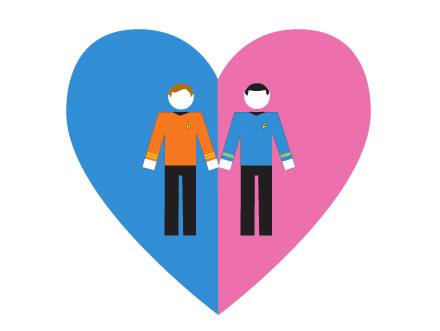 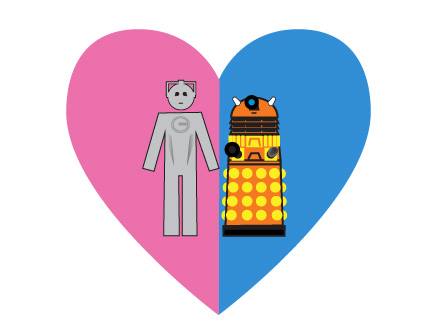 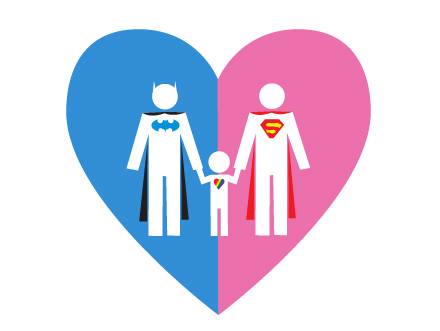 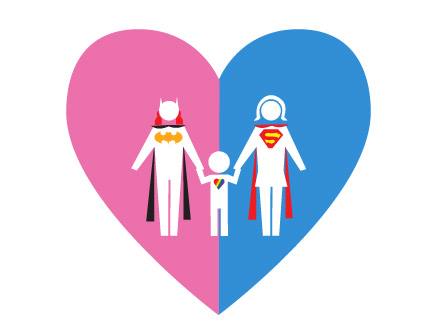 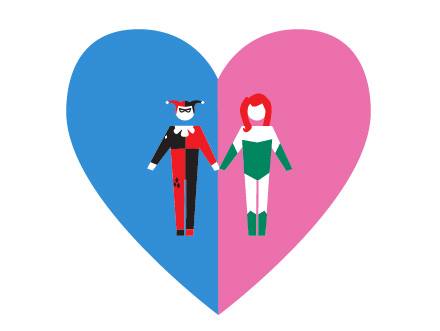 [Thanks to Esther MacCallum-Stewart for the story.]

8 thoughts on “Yes In Pictures”