(1) ST:D AT NYCC. Debuted at New York Comic Con during its Madison Square Garden panel with cast and executive producers, this trailer previews the continued voyage of the U.S.S. Discovery and its crews’ mission to discover new worlds and new life forms. Star Trek: Discovery returns to CBS All Access on January 17, 2019.

(2) BUY A MCQUARRIE. It’s said Ralph McQuarrie’s artwork is rarely available at auction. The current bid on this piece is $55,000.

A painting of rebels preparing a hanger of Y-Wing Fighters for a battle against Darth Vader’s empire — a rare piece of Star Wars movie concept art created by artist Ralph McQuarrie to help George Lucas create his space opera — may sell for $100,000 at auction Oct. 12. The auction marks the first time the original 1976 painting will be seen by the public in 35 years.

…The painting creates a dark spacecraft hangar. In the foreground is presumably a rebel fighter’s Y-wing spacecraft with an “R2 droid” unit visible atop the fighter. In the background, McQuarrie features an X-wing Fighter, a craft design used in the film series.

(3) A LOOK AHEAD. Camestros Felapton can’t say what those baby steps might be, but he doesn’t feel we’re required to assume they’ll never happen: “A Question on the Economics of Space Energy”.

The cannon was invented before the steam train. The fusion bomb was perfected before the fusion reactor. Deploying huge amounts of energy is not necessarily technically difficult, what is difficult is deploying huge amounts of energy without wrecking stuff. Of course, that doesn’t mean making wormholes in space to travel to distant planets is feasible but it does make me think it might not require a level of finesse over physics that could be applied to more subtle things.

Something else that made this convention special was that my son and his girlfriend, Chelsea came with me. It was their first Worldcon and they really got into it.

A special feature, released on the Target (NYSE: TGT) exclusive Blu-ray edition of Solo: A Star Wars Story and discussed at length on web sites including WDW News Today, outlines some mechanical and storytelling details of a ride based on the iconic Millennium Falcon starship that include:

For the last two years at New York Comic Con, Audible has been on a drive to demonstrate that audiobooks are an altogether different experience for readers than sitting down with a book. Last year, the company rolled out an impressive faux museum to support Andy Weir’s novel Artemis, complete with a lunar art installation. This year, the company is showcasing a familiar classic, J.K. Rowling’s Harry Potter series, with an installation designed to mimic the memories of the books’ characters.

Titled “A Harry Potter Pensieve Experience,” the activation is a clever reminder that reading and listening are two very different activities. In Harry Potter’s world, the Pensieve is a way to access someone’s memories: a wizard extracts them from their mind with a wand, and they can store them at will. This experience replicates that: attendees select a vial containing the “memories” of a character — which is really a color-coded dot pasted on the bottom — when they enter. The exhibit isn’t huge, but it contains several stations equipped with a set of headphones and a place to slot in the vial. The computer dutifully figures out which character you have, and at each station, it reads a different excerpt from one of the novels. A screen in front of you flashes with an abstract bit of animation that matches the mood of the excerpt that you’re listening to.

From the producers of The Crown & producers of Lost comes Origin, a chilling new original series that follows a group of troubled passengers as they wake up on a damaged spaceship abandoned in deep space. Each having left behind a dark past in search of a fresh start on a newly colonized planet, they’re determined to survive at all costs. But as their terrifying situation spirals into paranoia, they come to realize that the greatest threat to their dream of starting over – and indeed their lives – is something far darker than the pasts they were so desperate to escape.

In 1977, Novak was assigned to design the logo for Marvel’s adaptation of the forthcoming sci-fi movie Star Wars. In a 1983 edition of Comics Interview, Novak recalled, “They brought in their logo from the studio and Stan Lee wasn’t crazy about it – the ‘W’ was a little bit different looking and the letters weren’t Marvel-style. So I ended up redoing it.” Novak expressed surprise at seeing his version of the logo on various merchandise, noting he was only paid $25 to redesign it (the film’s final version, used today, was created by Joe Johnston).

(9) VINTON OBIT. Claymation creator Will Vinton has died at the age of 70 Variety reports. In 1985, Vinton directed his sole feature film, The Adventures of Mark Twain, voiced by James Whitmore.

His studio created numerous iconic Claymation characters for advertisements, especially the California Raisins, which gained notoriety for the art of Claymation as a whole after an ad using the Motown hit “I Heard It Through the Grapevine” went the ’80s equivalent of viral.

(12) JAPANESE CARTOONS ON US TV. Galactic Journey celebrates the genesis of Astro Boy: “[October 6, 1963] Birth of a genre (the Japanese cartoon, Astro Boy)”.

The birth of Astro Boy

The story begins in Japan immediately after the war’s end within the pages of a comic book.  While comic strips had been known in the country for nearly a century, it was the American occupation and the subsequent exposure to western-style comics that really made them popular in the island nation.  One of the most famous of the Japanese comic artists is Osamu Tezuka, who created the character that would one day be known as Astro Boy in 1952.  Called “Mighty Atom,” he has appeared in weekly comic anthologies ever since. 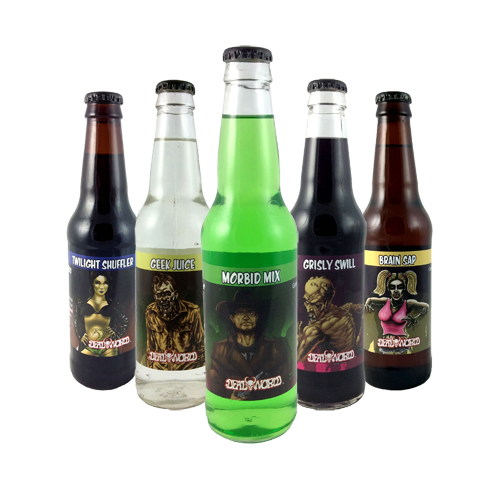 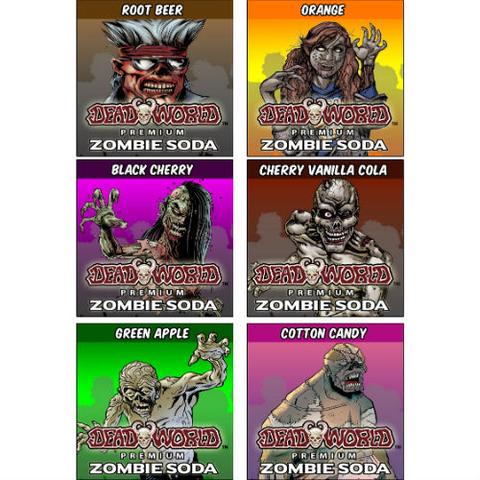 A farm in Silicon Valley which is capable of autonomously growing and picking leafy greens is now operational.

(15) WHITTAKER, THAT’S WHO. The BBC’s Will Gompertz gives the new Dr. Who 4/5 stars: “Will Gompertz on the new series with Jodie Whittaker”.

…From the moment she enters the fray Jodie Whittaker completely owns the part.

Any chat about gender is rendered wholly irrelevant before she’s finished her first sentence.

She is Doctor Who, and that’s it – some will love her interpretation of the Time Lord, others won’t.

Barbara Broccoli, who is in charge of casting 007, told the Guardian: “Bond is male. He’s a male character. He was written as a male and I think he’ll probably stay as a male.

“And that’s fine. We don’t have to turn male characters into women.”

(17) TUNE IN. When the TV adaptation of George R.R. Martin’s Nightflyers begins airing December 2, Engadget says “Syfy is making sure ‘Nightflyers’ is easy to watch”.

Syfy is set to release its 10-episode Nightflyers series in December, and it’s going to make sure you can watch it quickly and easily. The first episode will drop Sunday December 2nd, and episodes two through five will follow daily through Thursday, December 6th. Episodes six through 10 will air between Sunday and Thursday the following week. Additionally, Syfy is also releasing each episode across all of its platforms when they broadcast on TV, and you’ll be able to catch the first two for free even if you don’t have a cable log-in.

41 thoughts on “Pixel Scroll 10/6/18 Box Is Made For Tickin’, Pixel’s Very Droll, Never Seen SF News That Didn’t Look Better In The Scroll”