(1) OOPS. Earth’s most famous genius warned us against talking to strangers. Did we listen? “Stephen Hawking warned us about contacting aliens, but this astronomer says it’s ‘too late’”.

In 2010, physicist Stephen Hawking voiced concern about the possibility that we might contact extraterrestrial life by transmitting signals into space.  However, SETI senior astronomer Seth Shostak told us that it’s too late to consider whether we should send such transmissions, because we’ve already been doing it for decades.

Stephen Hawking warned us about contacting aliens, but this astronomer says it's 'too late' https://t.co/O6jQaGqF5w pic.twitter.com/uOGA7P1U3L

(2) CRUSHING IT. Meanwhile, Wil Wheaton gets his own rock.

(3) MAKING THE LEAP. At the B&N Sci-FI & Fantasy Blog: “How Myke Cole Went from Fantasy Writer to Reality TV Star”.

Landon: Myke, congratulations on being cast on CBS’ Hunted. I’m sure like everyone, I’m wondering how in the hell a fantasy novelist ended up being cast in TV show?

Cole: Thanks, man. It’s pretty surreal. Believe me when I say that I’m just as surprised as you are. I’ve spoken about my career in the intelligence services before I got my first book deal. A huge part of that was Counterterrorist “Targeting,” which is a fancy way of saying “manhunting.” I like to think I was good at it, and my reputation clearly circulated widely enough that when Endemol Shine (the production company making the show) was digging around casting for the show, they were passed my name, and then I got a call out of the blue.

(4) QUOTABLE QUOTE. Is a picture worth a thousand words in a case like this? 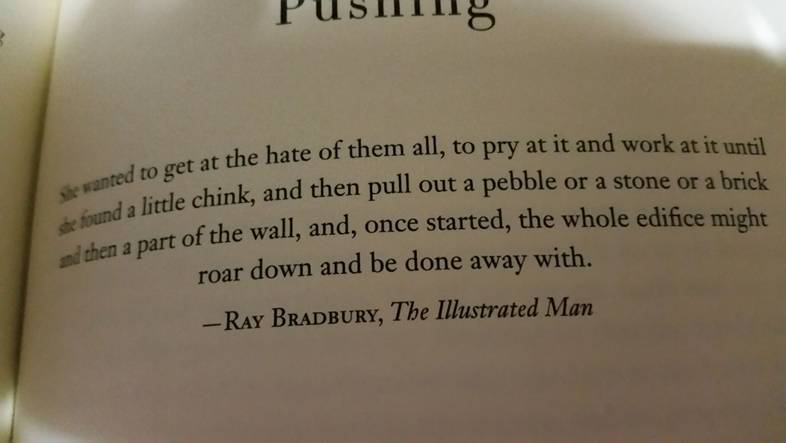 (7) WORLDCON 75 ACCESSIBILITY HOUSING. The Helsinki Worldcon, after a prolonged silence, announced on Facebook that they have granted all accessible hotel room requests already received.

Still haven’t reserved a room yet for your Worldcon stay?

Now is the time! Our block reservations expire this spring. Check out our hotel page for our current block status: www.worldcon.fi/hotel/

For those of you whom have access or reduced mobility needs, we have an update on Holiday Inn-Messukeskus sleeping rooms:

The cutoff date for requesting a room at this hotel is Friday, April 7 unless the requests surpass hotel capacity before then (which we’ll announce.) Room allocation will begin at that time and is expected to take about 2 weeks, and you’ll receive information from Member Services then about how to finalize your reservation with the Holiday Inn.

All requests to stay at the HI-Messukeskus that have been received up to now due to accessibility/reduced mobility needs will be granted. Details regarding rooms to accommodate differing, specific accessibility needs and connecting those people to the correct room are still being confirmed.

Anyone with questions or concerns about their accessibility housing request should e-mail memberservices@worldcon.fi .

(8) THE HORROR. The Horror Show with Brian Keene podcast is about to present their milestone 100th podcast. Keene and co-host Dave Thomas decided to mark the occasion with a special edition of the show.

It won’t be a podcast.

Instead they have gathered a large group of friends, authors, and notables within the horror genre to present a 24-hour telethon-style broadcast.  The show is an homage to the old Jerry Lewis style telethon.

In this case, the telethon will be raising funds to support the Scares That Care charity.

The show will begin on Thursday, January 26th at noon and end on Friday, January 27th.  It will be broadcast live on Brian’s YouTube channel.

Adds Dann, who sent the item, “As with some other podcasts, adult discussions that sometimes use adult language will probably occur…”

(9) BELLY UP TO THE CANTINA BAR. A writer at SciFiDesign says “These Mos Eisley Brewing Beer Posters Are Making Me Thirsty”. 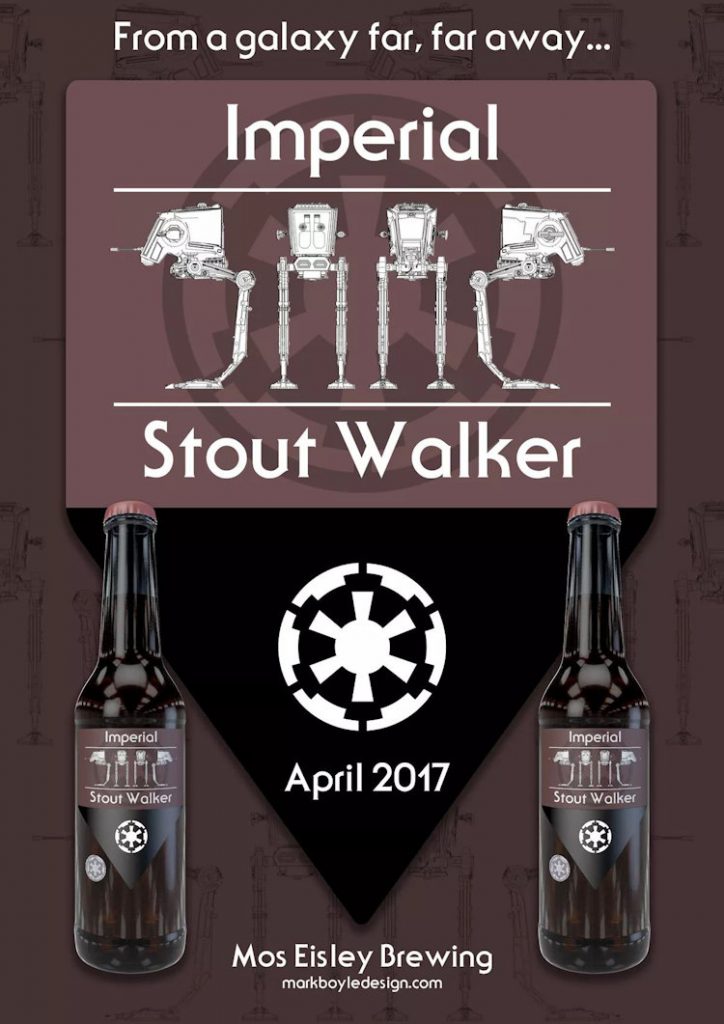 (10) TWO WRITERS BOLSTER THEIR CAREERS. Fans at home abed will call themselves accursed they were not there: The Joe Hill/John Scalzi pillow fight at ConFusion.

[Thanks to Dann, John King Tarpinian, and JJ for some of these stories. Title credit goes to File 770 contributing editor of the day Camestros Felapton.]