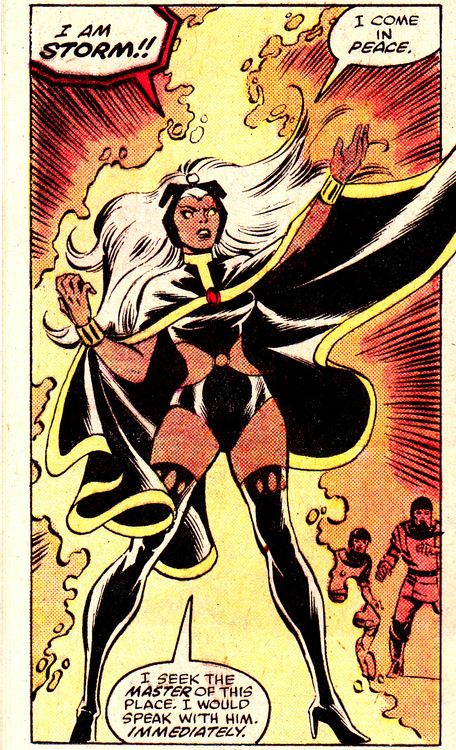 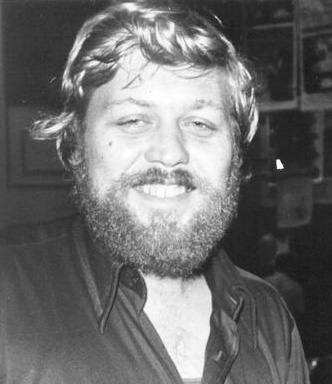 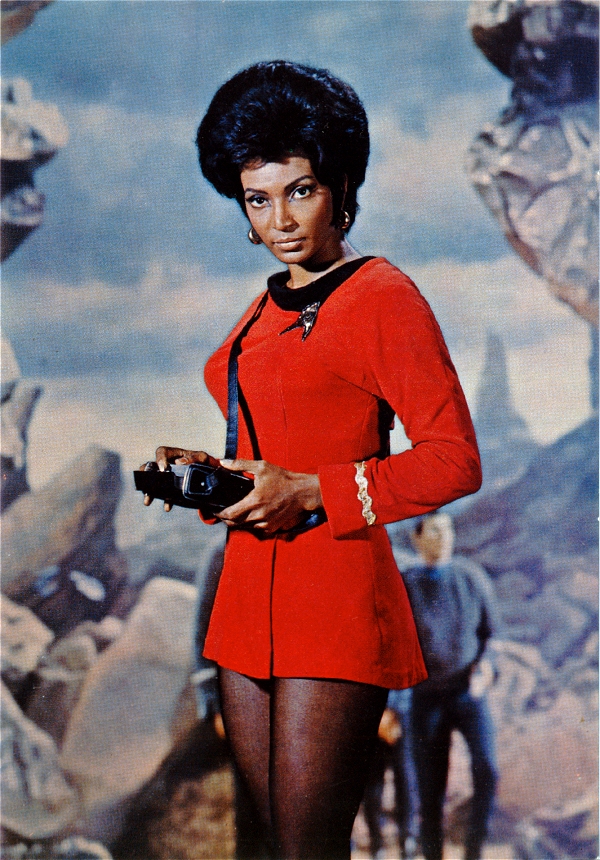 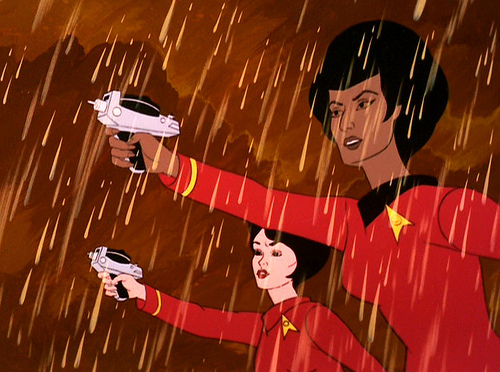 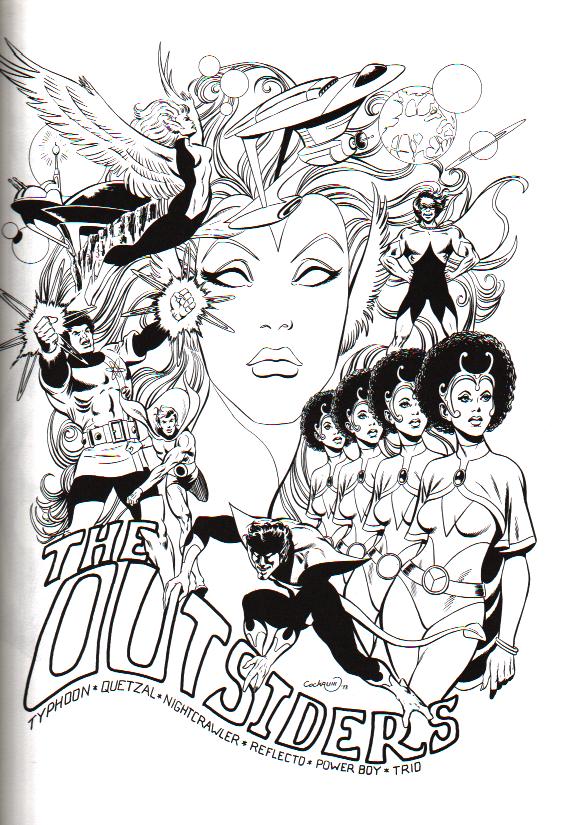 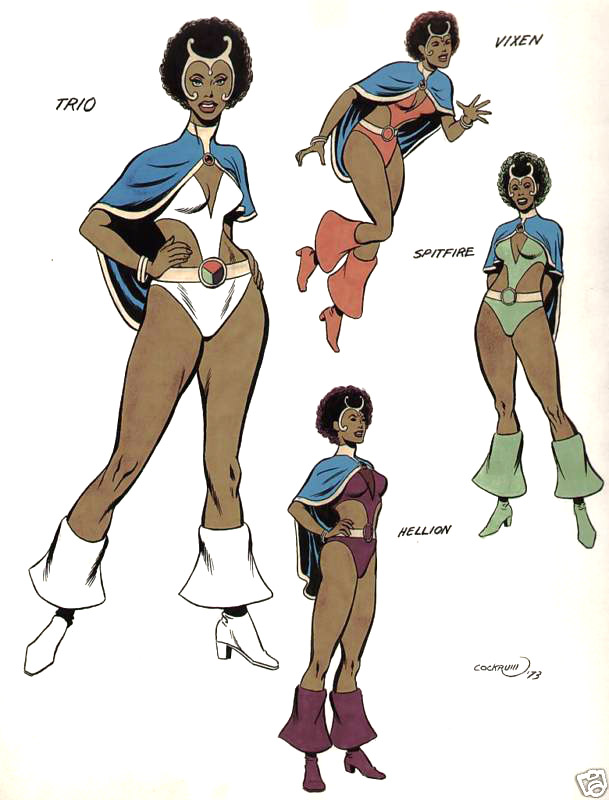 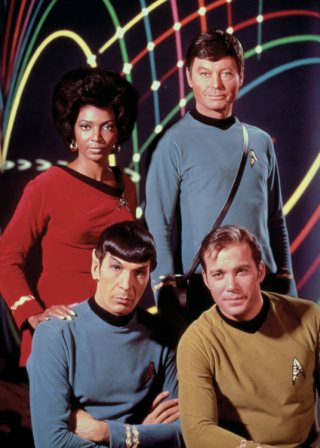 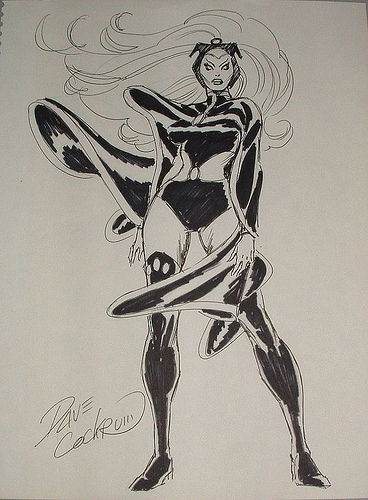 2 thoughts on “Dave Cockrum, and a Secret Storm”