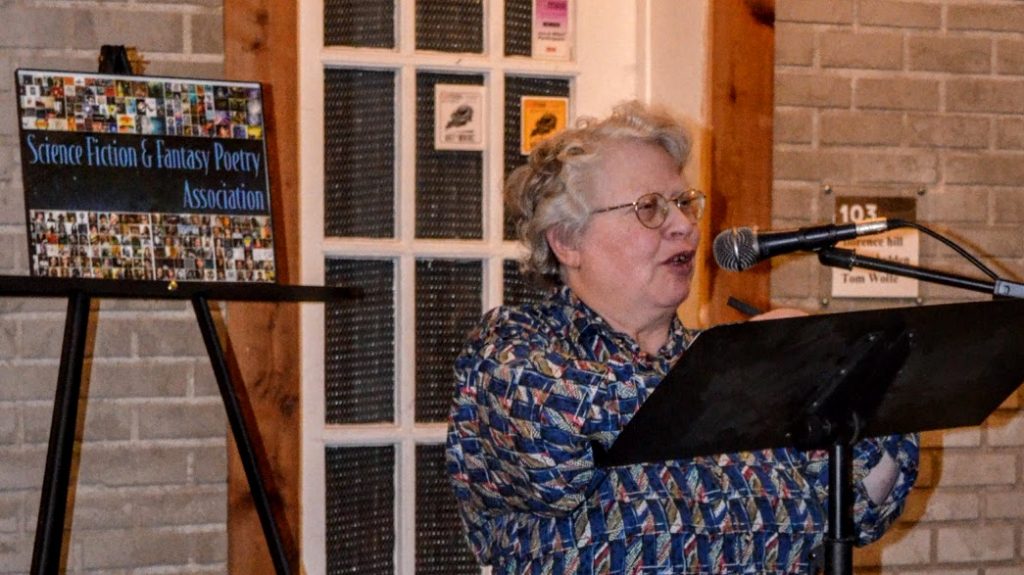 45 thoughts on “Pixel Scroll 2/16/18 There Are Six Pixels On This Scroll: Two At The Rear, Two At The Front And Two Over The Tick Box”