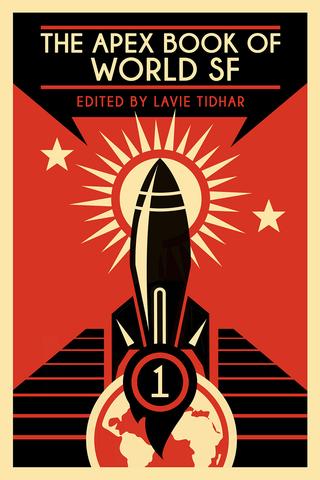 “The Apex Book of SF series has proven to be an excellent way to sample the diversity of world SFF and to broaden our understanding of the genre’s potentials.”

—Ken Liu, winner of the Hugo Award and author of The Grace of Kings

The world of speculative fiction is expansive; it covers more than one country, one continent, one culture. Collected here are sixteen stories penned by authors from Thailand, the Philippines, China, Israel, Pakistan, Serbia, Croatia, Malaysia, and other countries across the globe. Each one tells a tale breathtakingly vast and varied, whether caught in the ghosts of the past or entangled in a postmodern age.

Among the spirits, technology, and deep recesses of the human mind, stories abound. Kites sail to the stars, technology transcends physics, and wheels cry out in the night. Memories come and go like fading echoes and a train carries its passengers through more than simple space and time. Dark and bright, beautiful and haunting, the stories herein represent speculative fiction from a sampling of the finest authors from around the world. 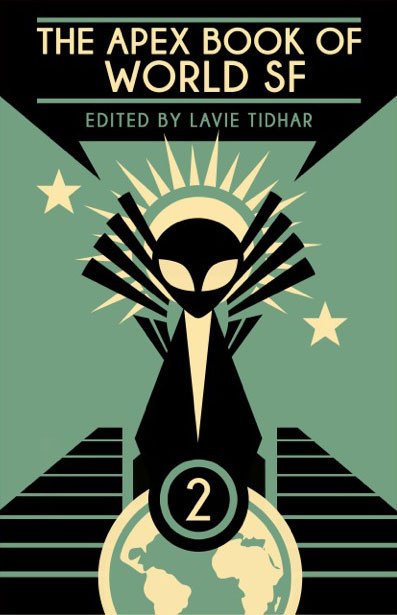 An expedition to an alien planet; Lenin rising from the dead; a superhero so secret he does not exist. In The Apex Book of World SF 2, World Fantasy Award-nominated editor Lavie Tidhar brings together a unique collection of stories from around the world. Quiet horror from Cuba and Australia; surrealist fantasy from Russia and epic fantasy from Poland; near-future tales from Mexico and Finland, as well as cyberpunk from South Africa. In this anthology one gets a glimpse of the complex and fascinating world of genre fiction—from all over our world. 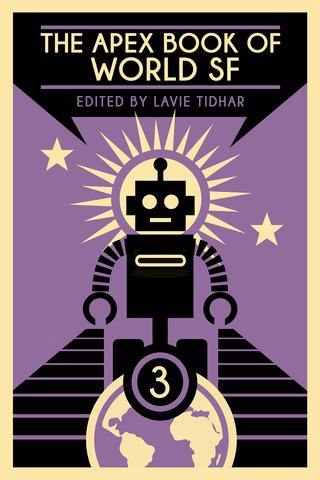 These stories run the gamut from science fiction, to fantasy, to horror. Some are translations (from German, Chinese, French, Spanish, and Swedish), and some were written in English. The authors herein come from Asia and Europe, Africa and Latin America. Their stories are all wondrous and wonderful, and showcase the vitality and diversity that can be found in the field. They are a conversation, by voices that should be heart. And once again, editor Lavie Tidhar and Apex Publications are tremendously grateful for the opportunity to bring them to our readers. 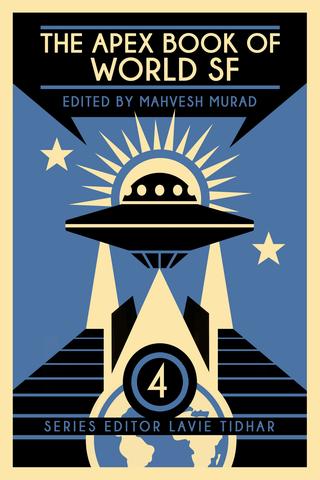 From Spanish steampunk and Italian horror to Nigerian science fiction and subverted Japanese folktales, from love in the time of drones to teenagers at the end of the world, the stories in this volume showcase the best of contemporary speculative fiction, wherever it’s written.

“Important to the future of not only international authors, but the entire SF community.” —Strange Horizons

DARK MATTER: A CENTURY OF SPECULATIVE FICTION FROM THE AFRICAN DIASPORA 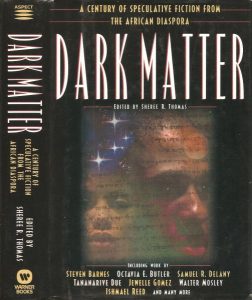 This volume introduces black science fiction, fantasy, and speculative fiction writers to the generations of readers who have not had the chance to explore the scope and diversity among African-American writers. 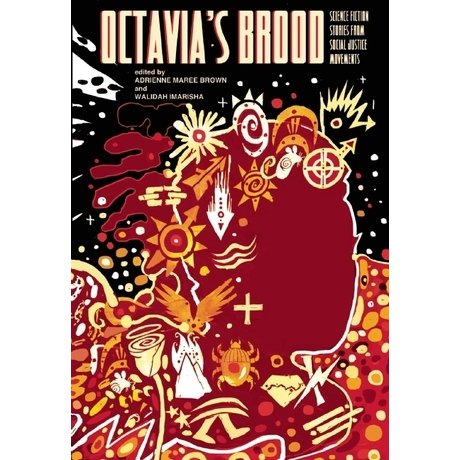 Adrienne Maree Brown has received a $20,000 grant from the Knight Foundation as part of Detroit’s Knight Arts Challenge —

To uplift Detroiters’ ideas and narratives about the city’s future, adrienne maree brown will host a series of sci-fi writing workshops for a cross-section of residents, creating works to be published in a series of ’zines. Brown will also interview other Detroiters for her original stories. On a philosophical level, Brown hopes her work will be part of a healing process for Detroiters in the midst of the city’s financial troubles, enabling them to see themselves as co-creators, survivors and shapers of the future Detroit.

[Thanks to Steven H Silver of SF Site News for the story.]