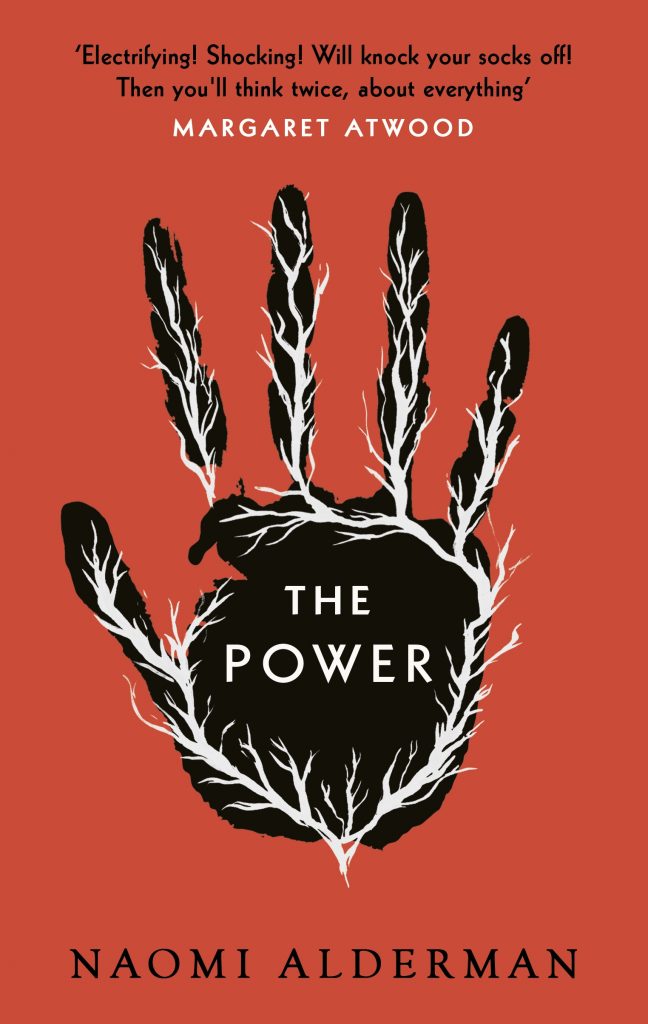 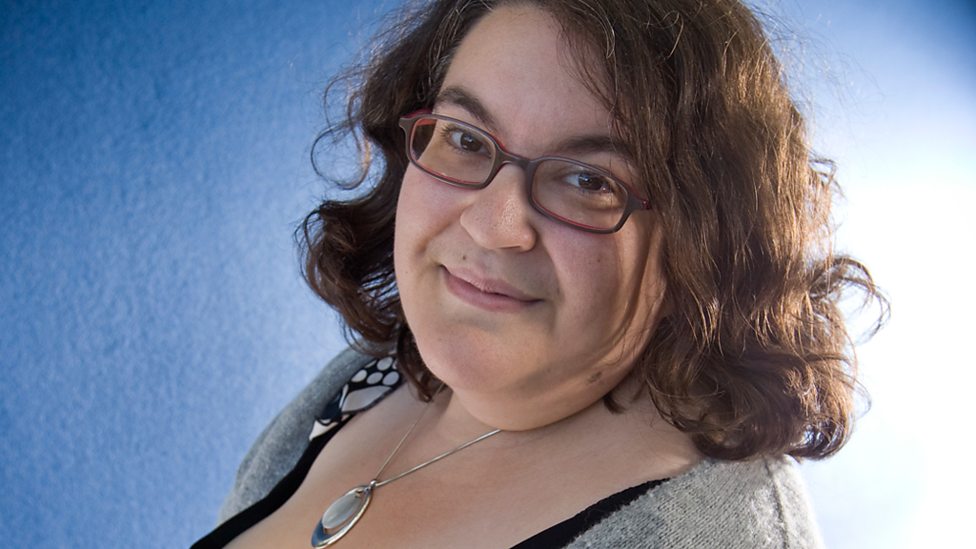 Becky Chambers’ The Long Way to a Small, Angry Planet is one of 20 books longlisted for the £30,000 Baileys Women’s Prize for Fiction.

The Guardian begins its coverage with two paragraphs about Chambers’ accomplishment:

Four years ago, technical writer Becky Chambers had run out of paying work, and turned to crowdfunding to raise the $2,500 (£1,750) she needed to finish writing her debut novel. Now her space opera has been longlisted for the Baileys women’s prize for fiction, alongside works by some of the most garlanded names writing today, from Anne Enright to Kate Atkinson.

In 2012, the American writer had asked Kickstarter for the money she needed, to give her “two months of mornings dedicated to finishing” The Long Way to a Small, Angry Planet. “I found myself in a jam. I was out of paying work until June, and I didn’t know how I was going to make a book happen without losing sanity and shelter in the process,” she wrote at the time. She secured the funds and initially self-published the novel, in which a ship of wormhole builders travels the galaxy, making holes in space. She went on to land a deal with Hodder & Stoughton.

Chambers’ novel is the only sf/f genre work in contention, going by my review of Amazon’s one-paragraph summaries of these titles.

The judges’ six-title shortlist, to be revealed April 11. The winner will be announced June 8.