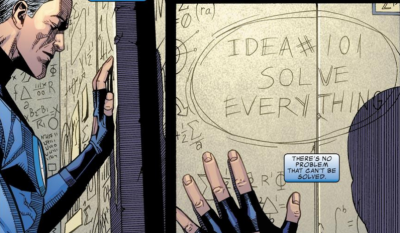 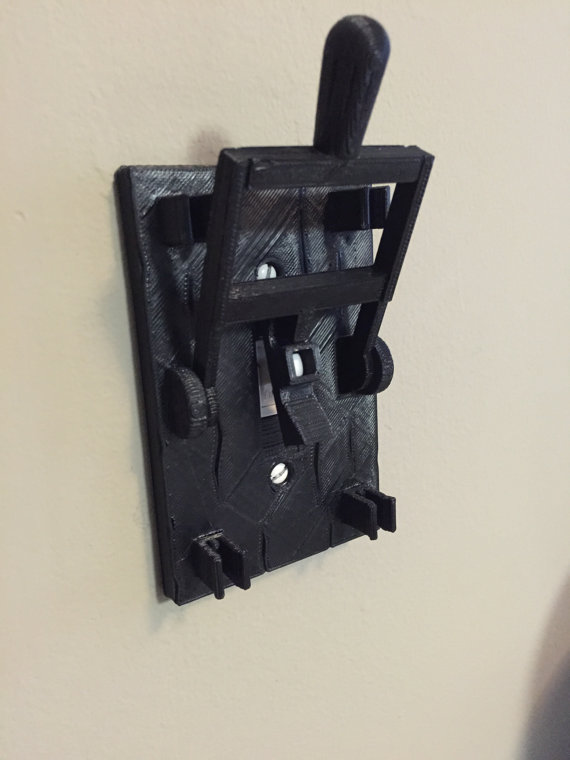 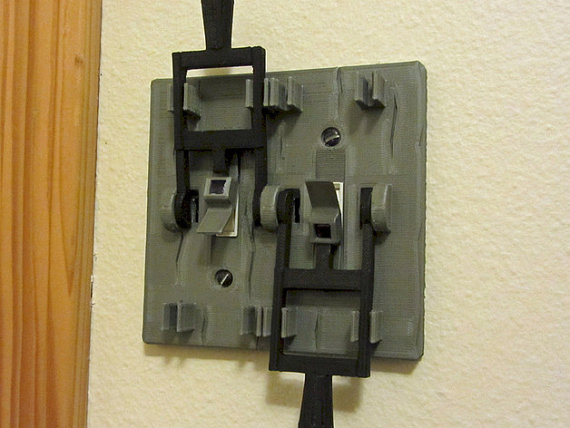 Historian and sf anthologist Robert Conquest, famous for his groundbreaking studies of Stalinist purges and mass murders in the Soviet Union, died August 3 at the age of 98.

Conquest had wide-ranging literary interests. A love of poetry led him to become friends with Kingsley Amis, and together they edited New Lines, a showcase for Movement poets.

Both enjoyed science fiction, too, and they co-edited five editions of the sf anthology Spectrum (1961-1966).

Conquest’s poetry collections included Between Mars and Venus (1962) and Arias From a Love Opera (1969).

He wrote one sf novel, A World of Difference (1955), published three short stories, and on his own edited The Robert Sheckley Omnibus.