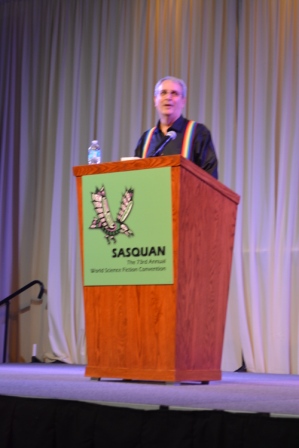 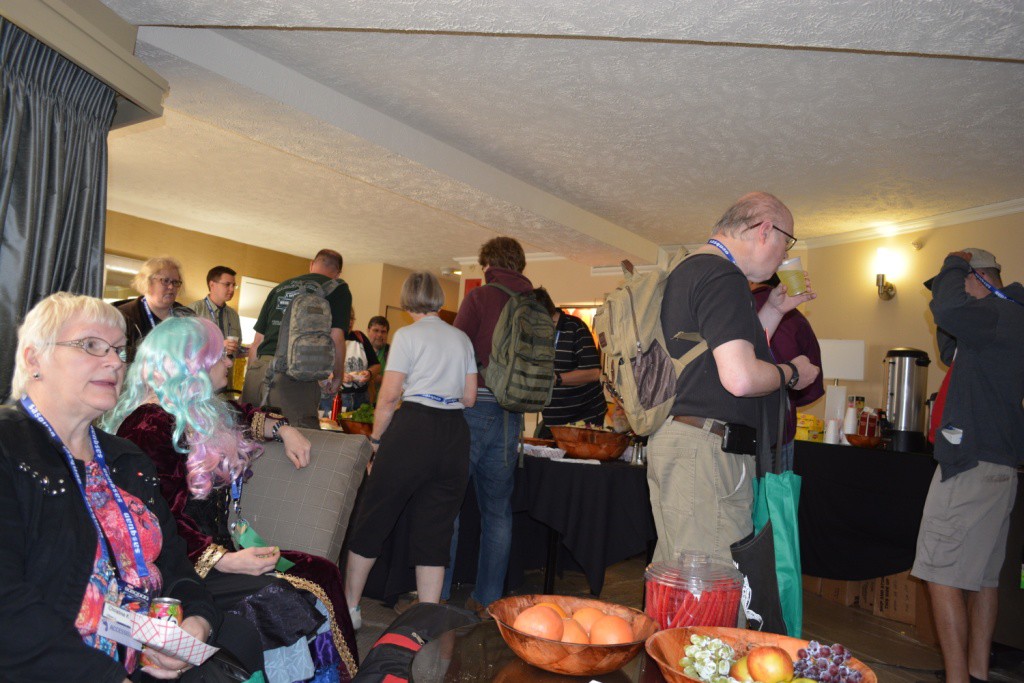 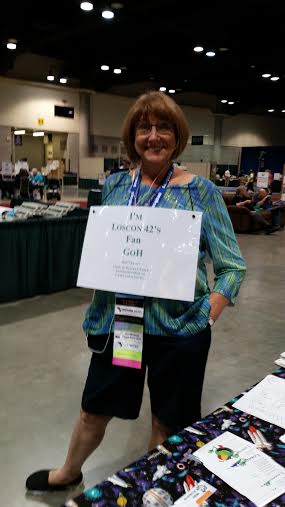 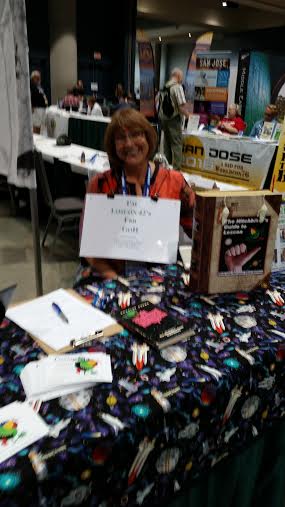 Smofcon 27 was held in Austin over the weekend and produced plenty of interesting news.

This year’s Worldcon, Anticipation, distributed checks for pass-along surplus funds, $17,000 each to Aussiecon 4 and Renovation, and is holding another $17,000 for the winning 2012 bid.

There presently is only one 2012 Worldcon bid, for Chicago. During Smofcon the bid committee revealed it has chosen Dave McCarty to chair the Worldcon if they win. He is beginning to set up the committee structure.

Bidders for future Smofcons made presentations. The two bids for Smofcon 2011 are Maui (James Daugherty and Bobbi Armbruster) and Amsterdam (Vince Docherty, presented by Steve Cooper).  There also is a bid to hold Smofcon in Pennsylvania in 2012, either in Pittsburgh or Philadelphia (Laurie Mann and Joni Dashoff).