The Science Fiction and Fantasy Poetry Association has announced the 2020 Dwarf Stars winner and other top finishers.

The award recognizes the best speculative poem of no longer than 10 lines (or no more than 100 words for prose poems) published in the previous year, and is designed to honor excellent scifaiku, tanka, cinquains, and other types of short poems that tend to be overshadowed in SFPA’s Rhysling Award competition.

Also in contrast to the annual Rhysling Anthology, Dwarf Stars is an edited anthology. SFPA encourages poets, poetry readers, and editors to submit or suggest eligible poems to the Dwarf Stars editor. This year’s anthology was edited by Robin Mayall. The winner was determined by a vote, with 96 members of the Science Fiction & Fantasy Poetry Association participating. 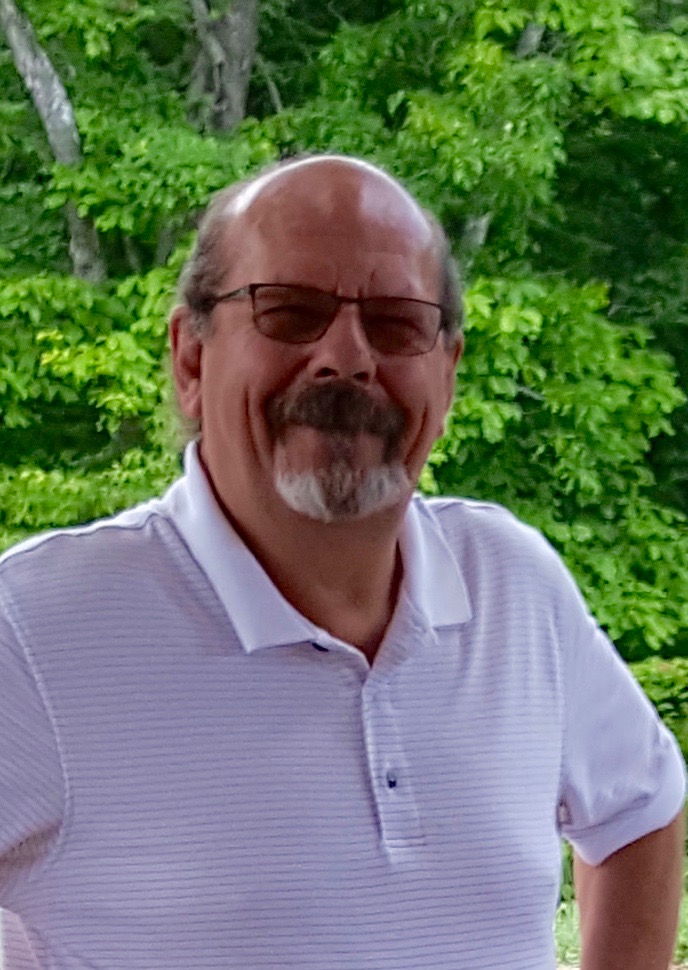 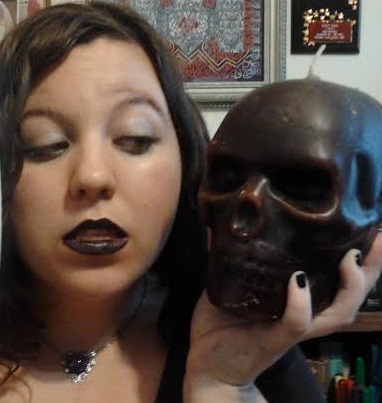