The prize was given for episode five of the series, which aired on ABC TV in June 2016 and whose second season has just been announced for ABC TV’s 2017 line-up.

Cleverman, co-written by Miller, Jane Allen and Jon Bell, is set in the near Australian future with a group of non-humans from ancient mythology battling to coexist in a world where humans are trying to silence, exploit and kill them. It is rooted in Aboriginal mythology and has met with praise in both Australia and the US, where it premiered on SundanceTV in June this year.

The annual AWG John Hinde Award, which was first presented in 2008, is funded by a bequest from the late film critic, John Hinde.

Winning this year’s award for unproduced script was Graeme Burfoot for his screenplay, Red to Blue.

Burfoot’s winning script will be read by an experienced genre producer and the writer will be set up with a meeting with an industry professional selected for his specific work. Associated travel expenses will be covered by the AWG/John Hinde Bequest.

The 2016 shortlisted entries in the unproduced category were: 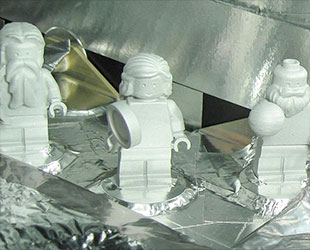 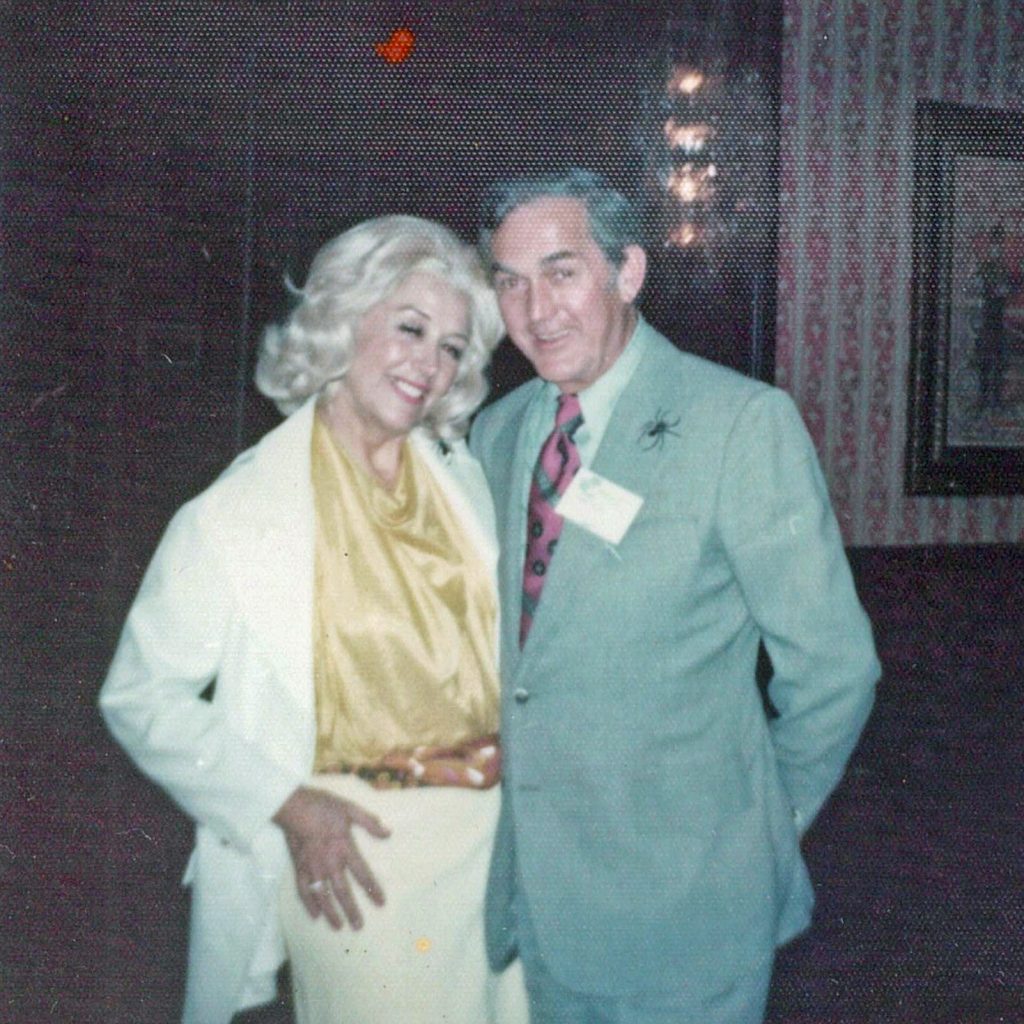