The 2019 Aurora Awards were presented by the Canadian Science Fiction and Fantasy Association on October 19 at Can-Con 2019 in Ottawa. 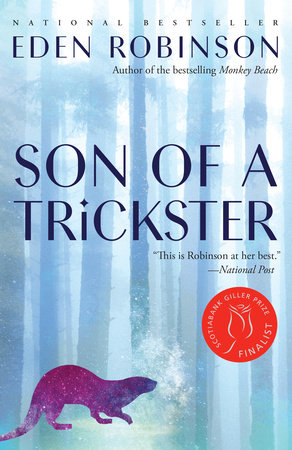 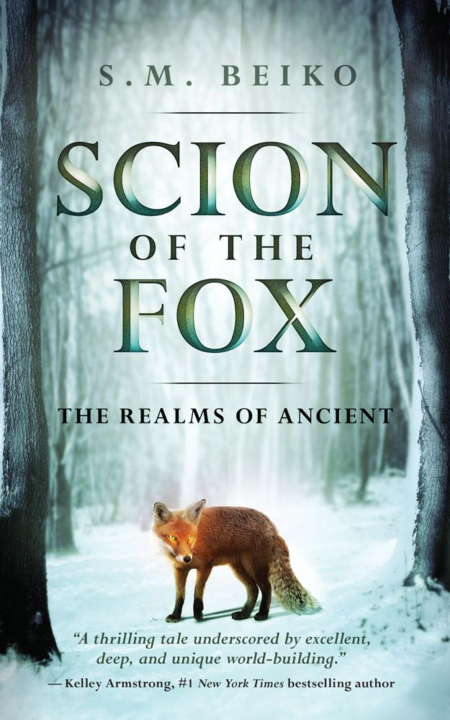 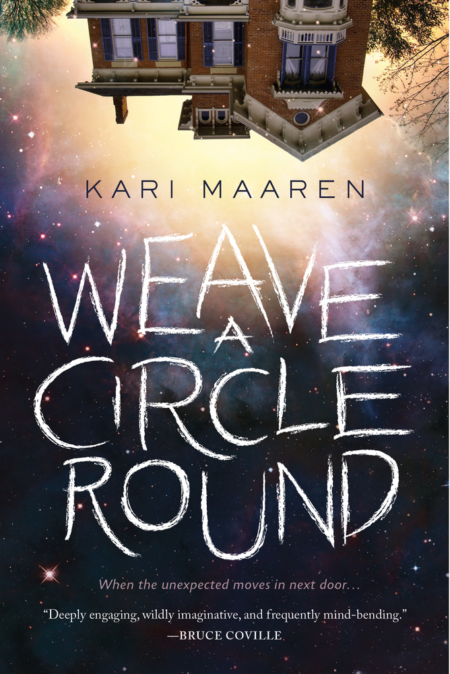