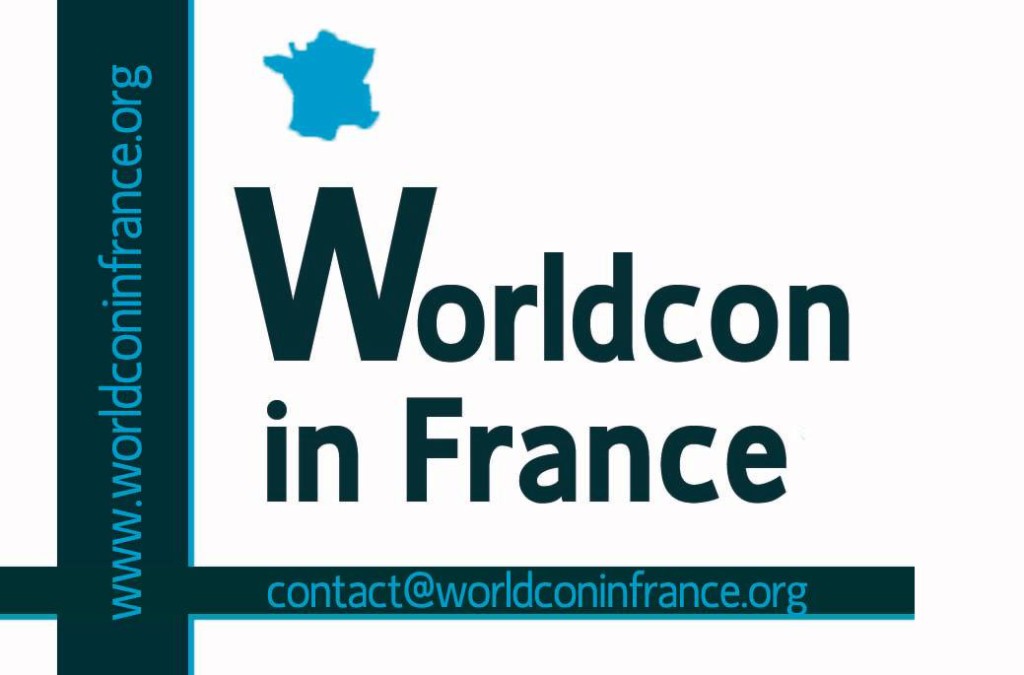 Paris in 2023 Worldcon bid chair Cécile Reyer says the bid is off again.

Reyer initially announced the Paris bid would launch at Loncon 3, followed by a last-minute cancellation citing a family emergency. Then, during Loncon 3’s Fannish Inquisition, UK bid agents Jonathan and Sharon Lewis-Jones declared the Paris bid had launched after all and they were representing the bid at a table in the Fan Village.

Reyer says in her latest statement:

Due to a circumstances beyond our control the Paris in 2023 Bid Committee were unable to attend Loncon3 and for this we must apologize.

We wish to thank everyone who came and visited the information table in the Fan Village and showed support for our bid and to our UK Agents who represented us at the convention.

After much consideration the committee has made the difficult decision to withdraw our Worldcon candidacy at this time, and we hope to be able to re-launch our bid at a future date.

The latest fluctuation in the status of the bid reportedly is powered by a backlash among French fans who don’t want a Worldcon in France, hot tempers, and resignations from the bid committee.

What little evidence of French fannish opinion I’ve tracked down so far sounds skeptical but even-tempered.

Georges Bormand of Monde de la SF said he was surprised to discover at Loncon 3 “a booth run by the mysterious Irish who are behind the project” (English wording via Google Translate) and felt the bid’s presence in London was “premature.”

Then, a writer signing himself Hervé speculated on the French rec.arts.sf.narkive about “people who want to organize a convention of several thousand people who can not travel to London!” (again, English via Google Translate).

Bid agent Jonathan Lewis-Jones wonders, “Could this be the shortest running Worldcon bid in history? I hope not, they are good people, with a fantastic idea. I just hope they dust themselves off and go for it.”

[Thanks to Steven H Silver for his assistance.]

The Paris in 2023 bid was officially launched at the WSFS Site Selection
business meeting on Sunday, August 17 reports Jonathan Lewis-Jones.

He also sent a correction to his earlier message: Jonathan and Sharon Lewis-Jones, while no longer on the bid committee, now are acting as Paris in 2023’s UK Agents.

The Paris in 2023 worldcon bid will not launch this weekend at Loncon 3. The bid’s website announced that a “family emergency effecting one of our committee members and consequential logistical problems” prevented participants from attending.

In addition, UK fans Jonjo (Jonathan Lewis-Jones) and Sharon Lewis-Jones have informed File 770 they no longer are part of the bid committee. 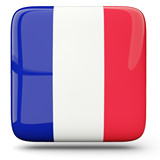 Attention passengers on the main timeline! Please update your histories of Worldcons that haven’t happened yet to reflect that Paris is now bidding for 2023.

The Paris in 2019 Worldcon bid page first appeared online last spring, followed by manifestations on Twitter and Facebook. Inquiries were answered by UK fan David Steere, who said the bid would launch at Loncon 3.

Then, just a few days ago, plans to move the bid to 2023 were mentioned on Facebook’s Eurosmof forum. Dave Langford asked for more details and was told by Jonathan Lewis-Jones, “Expect a press release shortly before Loncon3.”

Now there is a Paris in 2023 Twitter account. European fans have been responding favorably. Crystal Huff wrote to me:

Since 2009 there has been a Facebook club, Pour l’organisation dune WorldCon SF en France, and in April 2013, Bernard Henninger collected 33 names of fans willing to support a French Worldcon. Henninger wrote again last August that the idea created a stir at the 2013 Eurocon in the Ukraine – including a show of interest from Finnish fan Eemeli Aro.

Fandom may get more solid indications about who is leading the Paris bid at this year’s Worldcon, and how French fans are participating in it.

Meantime, the Dublin in 2019 committee must be pleased to see that, at least for the moment, their bid is uncontested.