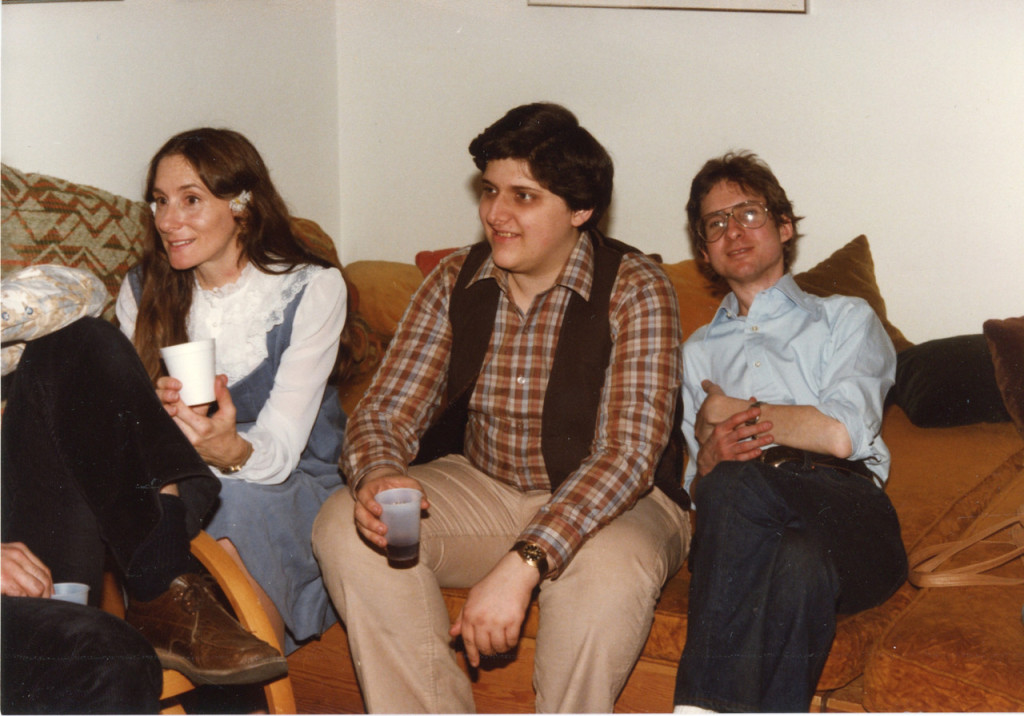 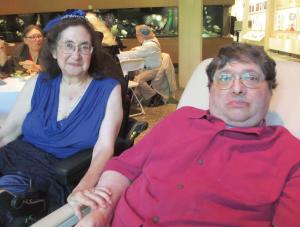 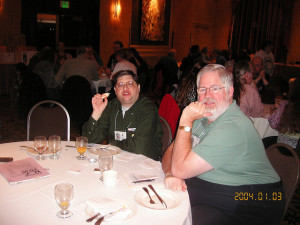 Peter de Jong recently found a set of 27 photos taken at a 1981 party for LunaCon GoH James White, the Irish sf writer, and has posted them here.

The party, organized by Moshe Feder, was held at de Jong’s apartment in midtown Manhattan. Feder says he does not know who took the pictures.

(There is also an unnamed fan in photo #4 I recognize. She occasionally looks at this blog and I will happily add her name to this article if she grants permission.)

[Thanks to Moshe Feder and Andrew Porter for the story.]