Norman Corwin died October 18 of natural causes at the age of 101.

Ray Bradbury called Corwin “my dearest friend and greatest teacher” and said “I wrote The Martian Chronicles for him.”

The foundations of Corwin’s fame are his two radio programs that bookended World War II. In 1941, he wrote “We Hold These Truths,” a commemoration of the 150th anniversary of the Bill of Rights that aired simultaneously on all four radio networks days after the bombing of Pearl Harbor. In 1945, “On a Note of Triumph,” a reflection on the allied victory in Europe and the changing world, was broadcast nationwide on V-E Day.

Among Corwin’s other accomplishments, he wrote the Academy Award-nominated script for the 1956 film Lust for Life, a biography of Vincent van Gogh starring Kirk Douglas.

William Shatner, who narrated several of Corwin’s later radio programs, called him “the poetic soul of discretion and a monument to artistry in America.” Shatner participated in the California Artists Radio Theater production of Bradbury’s Leviathan ’99 mounted to celebrate Norman Corwin’s 99th birthday in 2009.

Bradbury has said of Corwin, “He taught us then not only how to open our mouths but how to insert bright pebbles beneath our tongues so that eventually we might fire forth a sentence not only worth listening to but thinking about.” 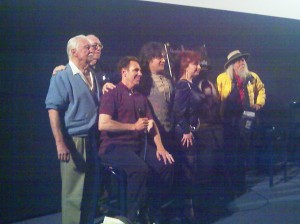 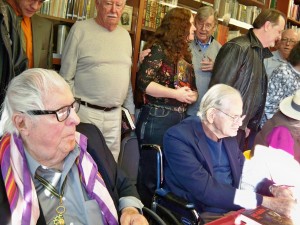 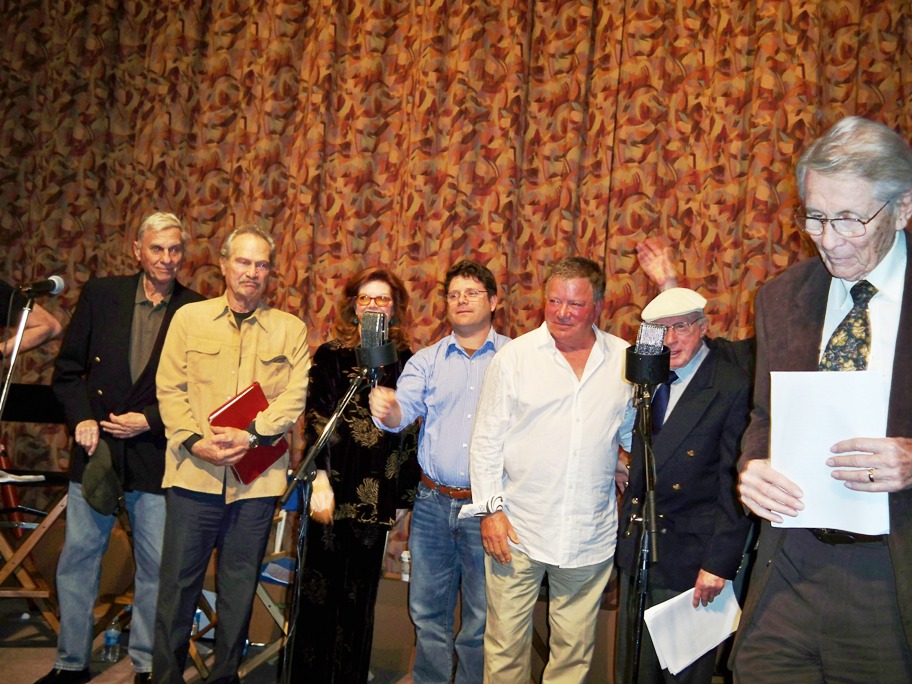