Write a letter of comment to Amazing Stories and you would win a collectible lapel pin! It’s pretty simple: read our issues, write a letter of comment, email it (or mail it, old school is appreciated!) and if we think it is sufficiently pithy, inciteful, provocative and/or informative, we’ll mail you a one-of-a-kind collectible Amazing Stories lapel pins. Read on to learn more about the history of letter writing in fandom. (Mail to: Amazing Stories, PO Box 1068, Hillsboro, NH 03244. Email [email protected]) 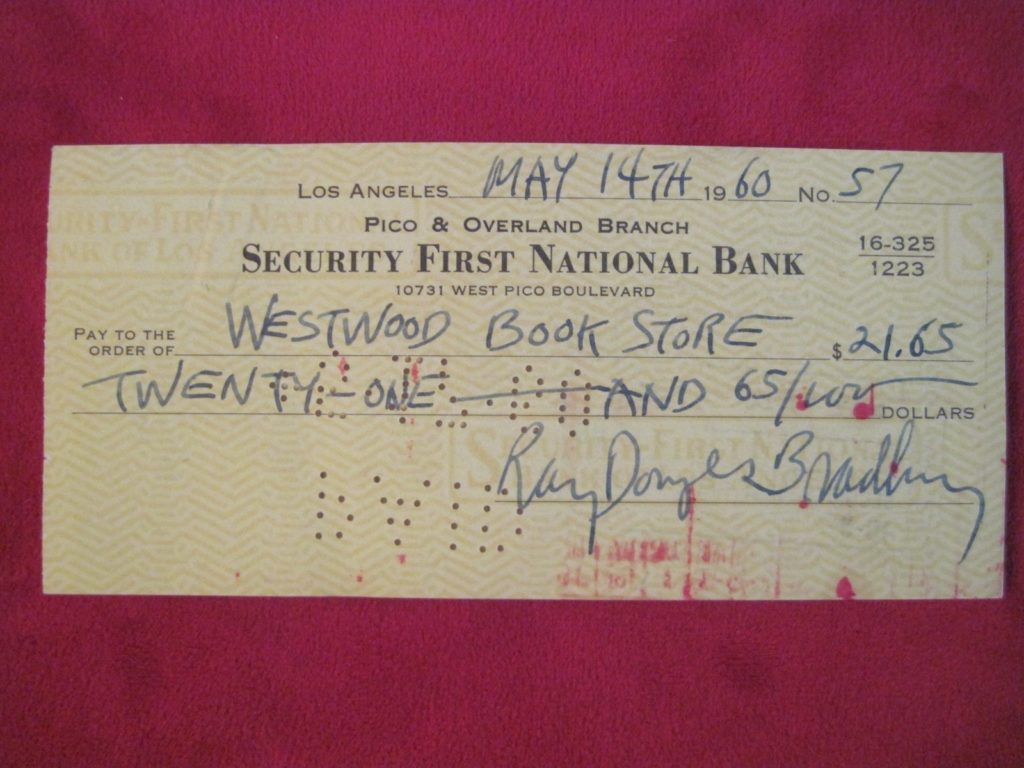