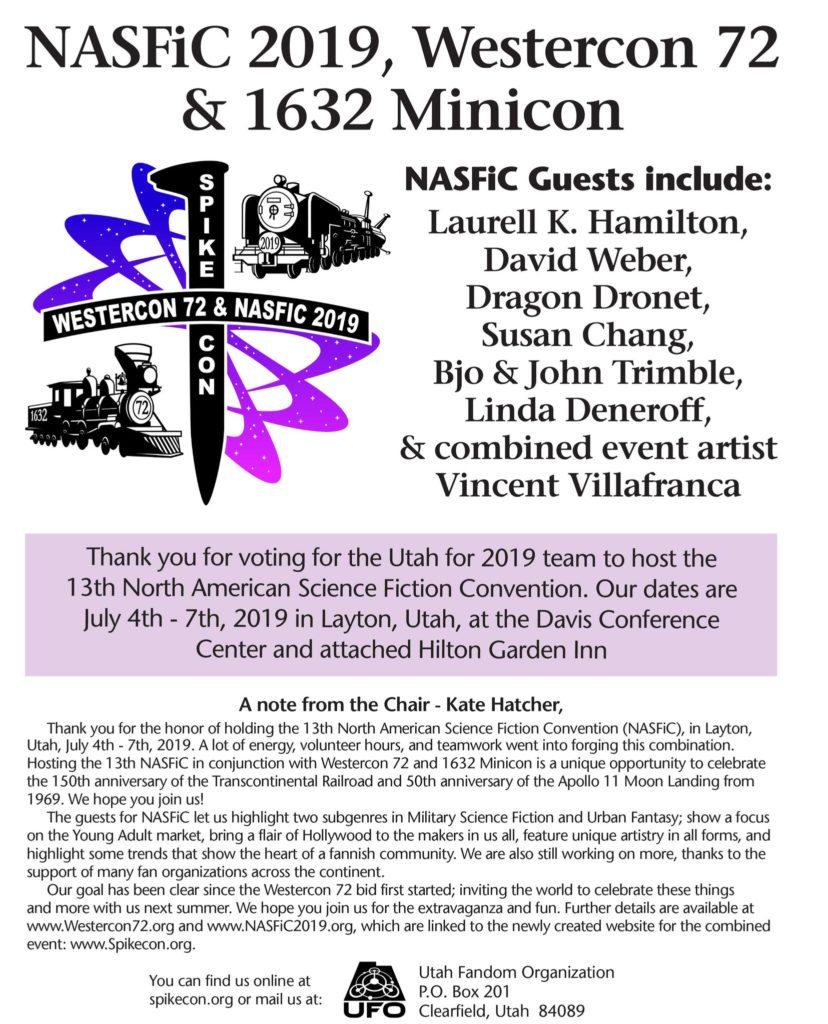 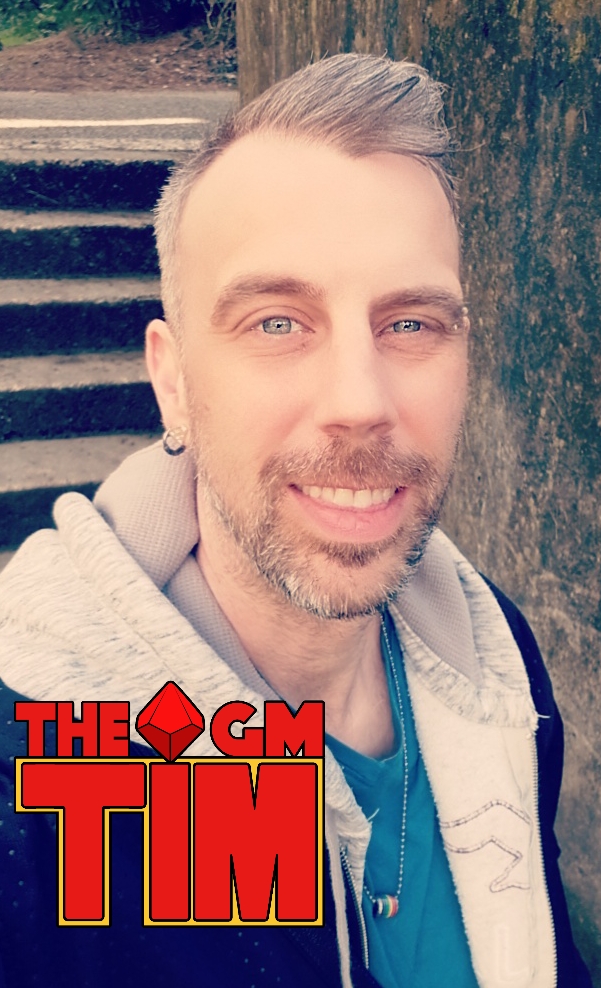 Kevin Standlee of Worldcon 76 announced they have posted filing documents accepted from two bids for events to be awarded by this year’s site selection voters.

The New Zealand bid proposes to hold the Worldcon in Wellington from August 12-16, 2020.

The 2019 NASFiC bid proposes to hold the convention in Layton, Utah from July 4-7, 2019, simultaneously with the Westercon.

[Thanks to Kevin Standlee for the story.]

Smofcon 35, the convention for conrunners, taking place December 1-3 in Boston, asked Worldcon, NASFiC and Smofcon bidders, and seated Worldcon committees to answer a questionnaire. The responses have been posted at Smofcon’s website under Fannish Inquisition.

There will also be a Q&A session at the con – publishing these questionnaires in advance helps keep that time from being taken up with basic information. If you want to submit a question, see the information at the end of this post.

Submitting Questions to the Fannish Inquisition

Utah’s unopposed bid to host the 2019 Westercon won the site selection vote. The results were announced on July 2 at this year’s con in Tempe, Arizona.

Utah Fandom Organization, Inc. will host Westercon72 in Layton, UT with Kate Hatcher as chair. Their website will be online shortly

Kevin Standlee reports 43 votes were cast, with 4 No Preference. The 39 votes expressing a preference went to —

Westercon 72 has announced their guests of honor:

There is also a Utah for 2019 bid for the NASFiC, which if selected will be held in combination with Westercon 72.