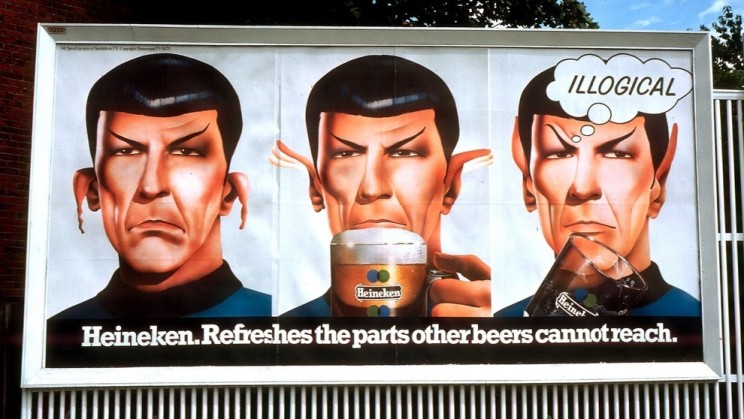 Nominations for the Ditmars, the Australian SF awards, are open. A partial list of eligible works is online. The awards will be presented at Swancon 40, the 2015 Australian National Convention.

Eligible to nominate are “natural persons active in fandom” and full or supporting members of Swancon 40. Nominators who may not be known to the Ditmar subcommittee should provide the name of someone known to the subcommittee who can vouch for their eligibility. The current rules, including Award categories can be found here.

For those who choose to vote online, nominations can be submitted using the official form.

How do you play “Swancon: The Collectible Card Game”?

Back in 2005 I noticed this item listed in an Australian convention program:

8pm Swancon the CCG
Game Launch – SwanCon the Collectable Card Game Ever had cravings for more SwanCon, with six months still to go? Well here is the answer! A C.C.G. that simulates the SwanCon experience and provides the basis for a truly great drinking game at the same time!
Aaron Jacks, Barnaby Brown, Anthony Briggs, Lee Taylor, Jason Funnel

With the help of Google I found the graphics from the Basic Card deck. There was also an Expansion Pack.

Some of the “Attack” cards brought a smile:

Harlan Ellison parachutes in!
Your video stream has been programmed by a blind lemur
Your Treasurer fails to take the GST into consideration
No Room Parties Allowed
WARNING: Excess consumption may have a laxative effect
The lifts don’t work!
Morlocks break into the fan lounge and steal all your coffee
Your American guest goes on a shooting rampage!

The combination of humor and practical conrunning reminded me of the only other conrunning game I know about besides NESFA’s If I Ran the Zoo…Con, introduced at SMOFcon in 1986.

But I still didn’t know if “Swancon” was a playable game or only a deck of silly cards.

A friend referred me to Aussie fan Doug Burbridge for an explanation. People actually played the game, he agreed — but anarchy reigned:

Swancon: the Collectible Card Game. It’s not really as collectible as all that; you’re allowed to modify your cards by writing new stuff on them, and you can play any card at any time if you can come up with a good enough explanation as to why you should be allowed to do so. Essentially it’s a giant in-joke.

I remained convinced the creative team behind the cards must have written an equally funny set of rules, I just couldn’t find it when I went looking in 2005. At long last someone has answered the call. Now the complete rules have been posted here. This is the game in a nutshell:

Let me explain: You have a hand of cards, which you have probably kept secret from all the other players, unless you’re very drunk and are waving them around like a loon. You also have a disorganized mess of cards in front of you on the table (or other suitable playing surface, for example the bonnet of a car, or a grand piano; that sort of thing) which represents the current state of your convention. On your turn, you apply the cards in your hand to either your Convention, or to somebody else’s convention (in an attacking fashion, generally). You accompany this by explaining just why (and how) you are playing this card. Make your explanation good, because the other people judge whether it’s a successful play or not.

So all thanks to the SF History in Australia blog! I will be checking in frequently from now on, to see what else they’ve found in the SF archive in the Murdoch University basement.