The 2017 Inkshares & Launch Pad Contest winners have been announced. The first- and third-place books are of genre interest. 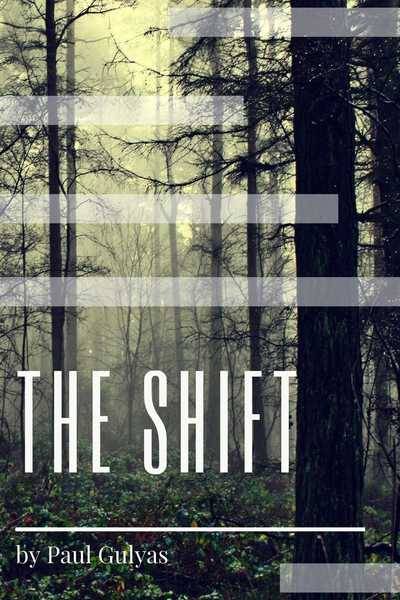 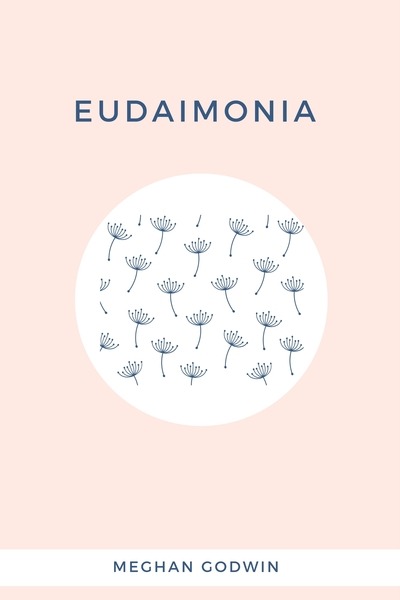 According to the contest website, “This competition has one goal: to bubble up new author voices whose prose and stories will capture our collective consciousness and make an impact on the publishing and entertainment worlds alike….” 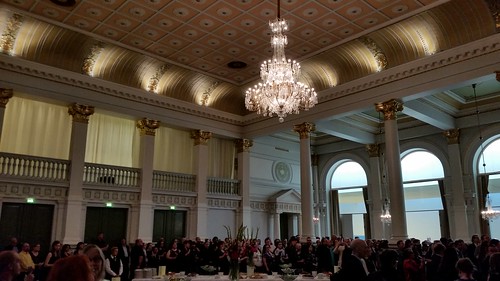 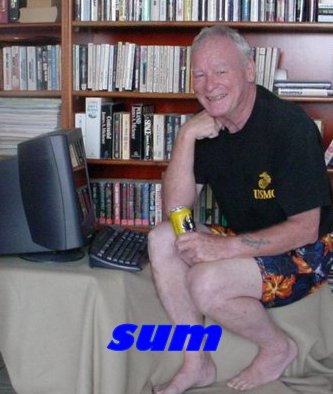