Morris Keesan was pronounced dead a few minutes ago. He was 63 years old, died of a brain tumor that was diagnosed on his birthday in January. He will be missed by his wife and son, sister and other family members, and many friends worldwide.

Keesan had been a science fiction fan for decades. His knowledge and analysis will be missed in the comment section here at File 770 – and I’ll also miss his generous emails rescuing me from innumerable copyediting mistakes.

Condolences may be sent to:

[Thanks to Daniel Dern for the story; Lori Meltzer quoted with permission.]

Morris Keesan is home, finally! He is on Hospice, but is doing well. Tired, forgetful, but ready to talk and have visitors.

We are all very tired. This should help.

Please forward this to the appropriate lists and people; I know I have forgotten some. I am still hoping to get to services and Boskone, but please help me get the word out!

Thank you all for your friendship and good thoughts.

By Daniel Dern: (Forwarded at the request of Morris’s wife Lori Meltzer. I’m omitting her email address, since I didn’t check whether it was OK to include it… if you want to contact her and you don’t already know her address, reply off-list to me, and I’ll forward the message to her — dern (at) pair (dot) com)

I am very sorry to do this as a blast e-mail, but I don’t know if I can do  anything individually right now. I returned from the hospital this afternoon  with very sad news: Morris is essentially dying. He has a primary brain tumor,
also called a glioblastoma. It is too deep and without defined borders to  operate, and will not respond effectively to radiation and chemo. We will  probably do comfort measures only, but need to actually go through certain
hoops. He is OK, just sad. Joseph and I are as OK as possible, also sad.

All of us know you care and are suprised. Things Morris will want Joseph and me  to do, so you will se us: We will be going to shabbat services. We will  probably be at Boskone at least on Saturday. Joseph will continue to go to school. We are accepting hugs, but don’t be afraid if we start to cry! We are  trying to keep everyting as normal as possible to get through the next few weeks and beyond.

Morris is at the Beth Israel west campus, 6th floor SICU [Boston]. He is accepting visitors and is very conversant. Just be sure to put his glasses on so he can see and hear you! 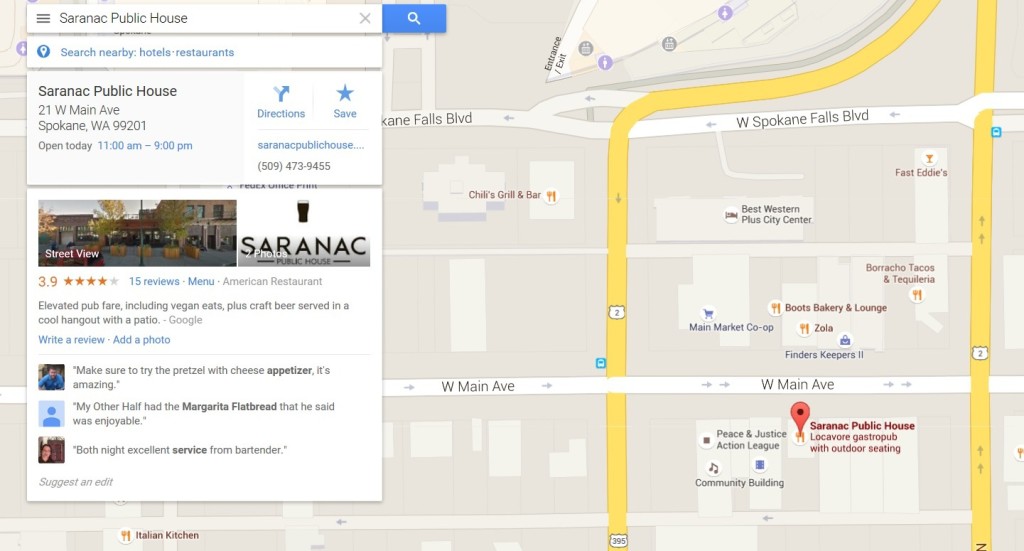 Jetpack’s annual statistical report for File 770 (which you’re welcome to read) ranks the most prolific commenters of 2014. I thank them for making this a more interesting site!

Morris Keesan answered John Hertz’s recent metrical sally Verse and Verse with three haiku of his own. He sent them to John in a postcard, knowing better than to count on John seeing them online. However, the two poets have agreed File 770 readers should not be deprived…

The creatures I meet
Have seven feet in one line,
Five in the others.

Meet them in a line
Exchange seven feet for five.
A net loss of two?

Do they profit, thus?
Is it how many they have,
Or how they use them?

Seven-foot creatures
With five on each side to help
Exchange beauty, truth.