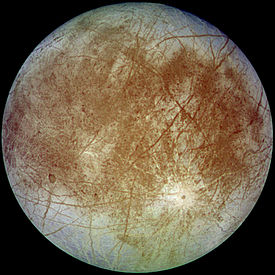 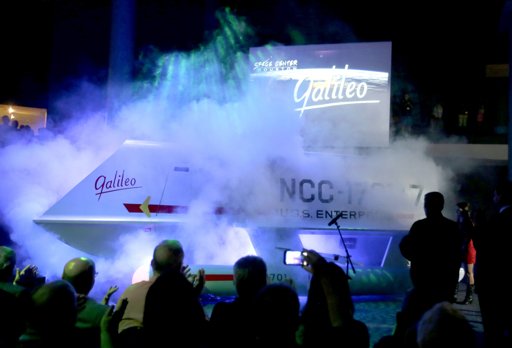 No matter how great they did restoring the shuttlecraft Galileo it still couldn’t fly in to Space Center Houston — that’s just special effects smoke released during the exhibit’s unveiling on July 31. 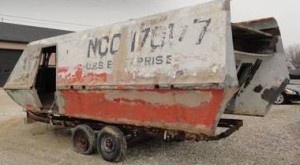 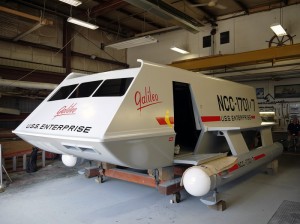 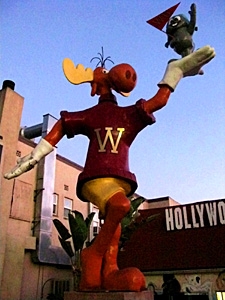 Kramer’s complaints allege medical and ADA (Americans with Disabilities Act) issues, and interference with his practice of Orthodox Judaism.

“Edward Kramer is the highest maintenance inmate that I recall having in the 17 years that I’ve been sheriff,” Sheriff Butch Conway said.

Child molestation charges have been pending against Kramer, co-founder of Dragon*Con, since 2000. Trial had been postponed practically indefinitely based on representations about Kramer’s health and inability to participate in his defense. However, he was arrested in Connecticut in circumstances that resulted in his bond being revoked and Kramer being returned to Georgia.

The District Attorney has tried to convince the court of Kramer’s capacity to participate by presenting two witnesses who said they observed Kramer walking unhindered (and with a camera) in 2011. He currently is waiting for the defense to return with the results of a medical exam intended to determine Kramer’s fitness for trial.

[Thanks to Don Cook for the story.] 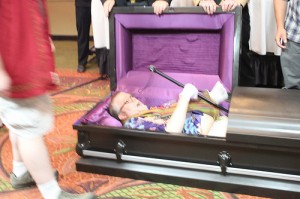 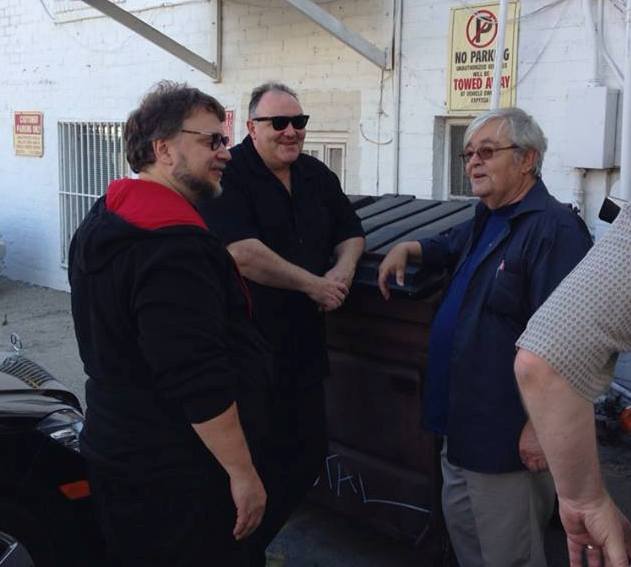 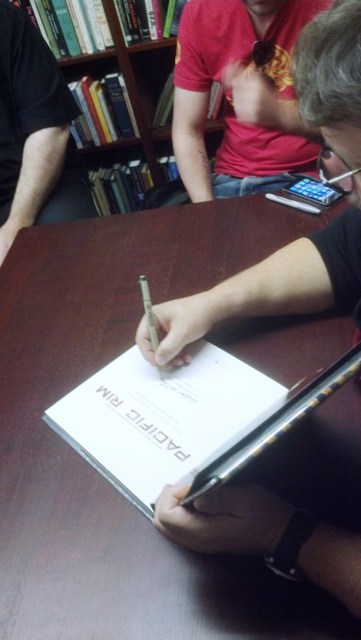 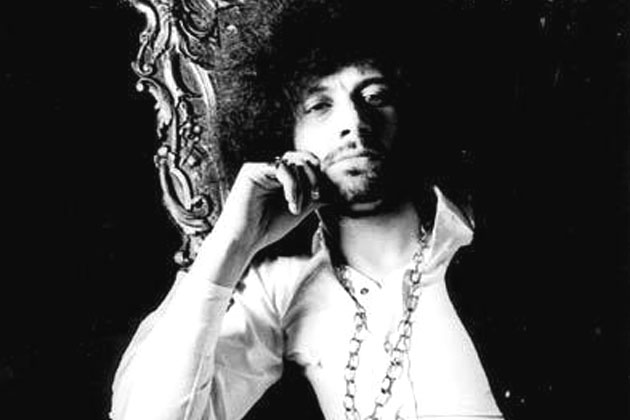 Garyn G. Roberts was named the winner of the 2013 Munsey Award at Pulpfest on July 27. The award is presented annually to a person who has contributed to the betterment of the pulp community. Roberts was picked by a vote of living Lamont, Munsey, and Rusty Award recipients.

Garyn has worked in the field of higher education for many years, teaching English and popular culture studies. He is also an unabashed fan of the pulps. Garyn has written extensively about the pulps, both professionally and as a fan. He has edited or co-edited some of the best collections from the pulps including A Cent a Story: The Best from Ten Detective Aces, More Tales of the Defective Detective in the Pulps, The Compleat Adventures of the Moon Man, The Magical Mysteries of Don Diavolo, and The Compleat Great Merlini Saga. His insightful essays in these books and elsewhere have led to a greater understanding of the pulps both inside and outside of the pulp community. His collection, The Prentice Hall Anthology of Science Fiction and Fantasy, a college level textbook, is notable for the attention paid to the pulp magazines. Additionally, Garyn has helped other researchers with various pulp-related projects and is a regular attendee of pulp conventions where he often serves as a presenter and panelist. Last year’s Munsey Award winner, Matt Moring, publisher of Altus Press, recently said about Garyn: “He’s been nothing but helpful and outgoing with anything I’ve ever asked of him.” That pretty much describes how Professor Roberts reacts to all the requests made of him by the pulp community.