The winners of the 2015 Sidewise Award for Alternate History are: 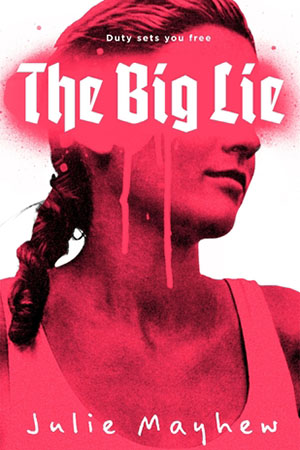 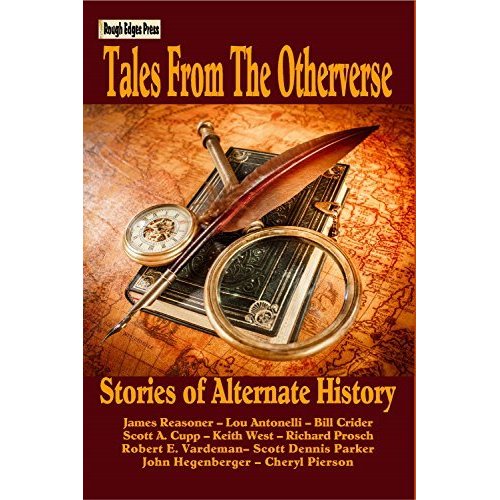