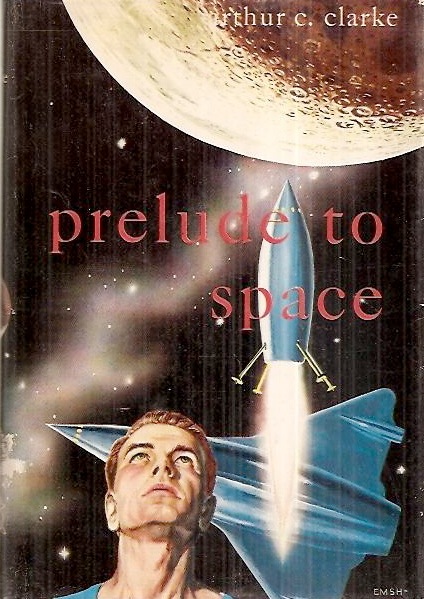 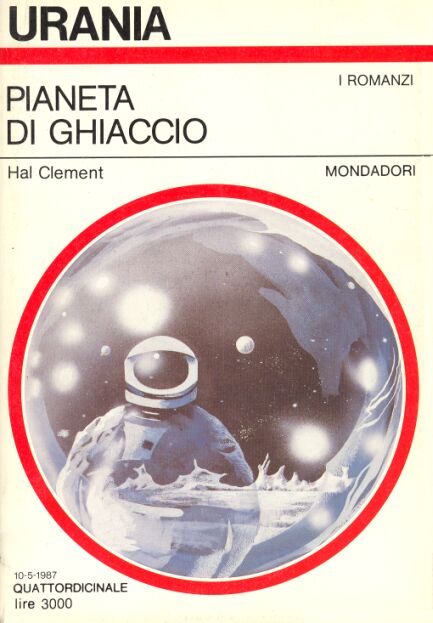 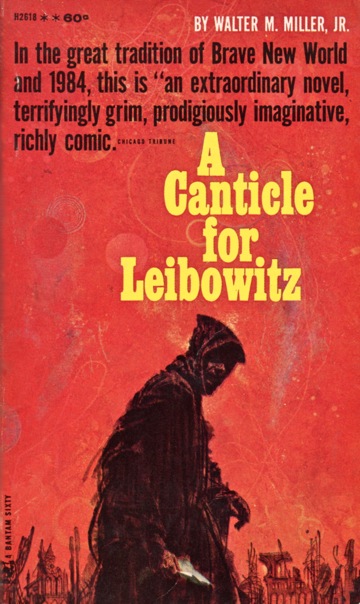 On the installment plan, The Guardian is running its choices for the list of 1000 novels everyone must read. It’s just posted the science fiction titles from the list and the introduction, mentioning some of the right names, makes it all sound very promising:

From the margins of an almost invisible literature has sprung the intact reality of the 20th century.” Ballard’s visions of “inner space”, Orwell, Huxley and Atwood’s totalitarian nightmares, Kafka’s uneasy bureaucracies, Gibson’s cutting-edge cool – all are examples of a literature at the forefront of the collective imagination.

The three parts of the list and some sidebar articles add up to 149 books, according to SF Signal, which encourages people to copy and annotate the books on the list they’ve read.

Here are the links to The Guardian:

I wish I liked the results more because they’ve made some idiocyncratic choices I entirely approve. Mark Twain’s A Connecticut Yankee at King Arthur’s Court would certainly be on my list, but I don’t know how many other fans would call it must-read sf. They also named Walter M. Miller Jr.’s A Canticle for Leibowitz, an overlooked classic that’s well-known to actifans but not by so many others. And it never would have occurred to me to tag Antoine de Sainte-Exupéry’s The Little Prince but I like the choice.

Unfortunately, too many of the selections ring false for me. The right authors represented by their lesser works. No Bradbury at all. And a bunch of books that came out in the past 30 years which didn’t seem very significant then or now.