Magic: The Gathering card artists Wayne England and Christopher Rush died within a day of each other.

Wayne England, an English artist whose work regularly appeared in role-playing games, wargaming rulebooks and magazines died February 9 according to Bell of Souls.

Mr. England worked on a variety of iconic franchises over the decades from Magic the Gathering, to Dungeons & Dragons, to all things Games Workshop.  His unique style and artistic vision has graces countless cards, module, rulebook and adventure covers, and endless magazine covers.

Wayne England is survived by his wife Victoria and children Harry and Millie.

A Wayne England card for Magic: The Gathering

He illustrated over 100 cards for the series, including the most expensive card in the game, the Black Lotus (currently offered on eBay for $3,900.)

Most of his work for Wizards of the Coast was done on the earliest sets, where he also helped with design and marketing. 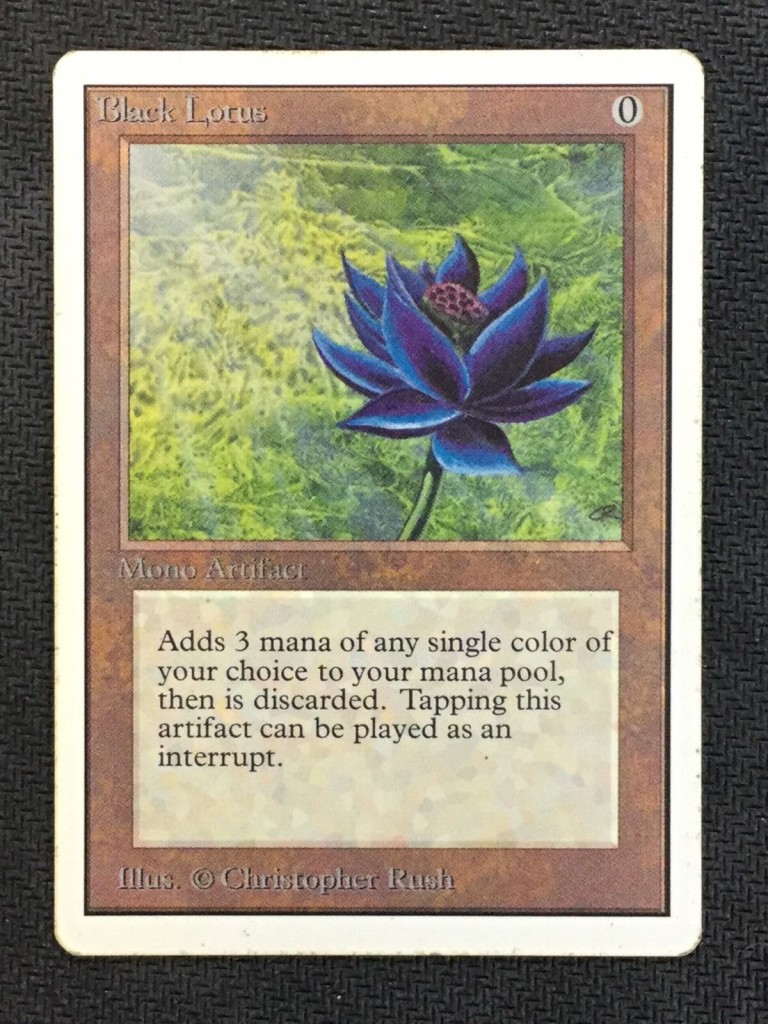 Black Lotus card for Magic: The Gathering, by Christopher Rush