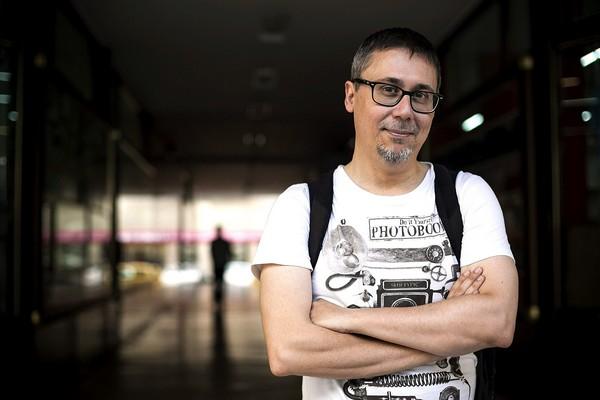 The Minotaur Award, created in 2003, is worth 6,000 Euros. Quiroga’s novel will be published in October.